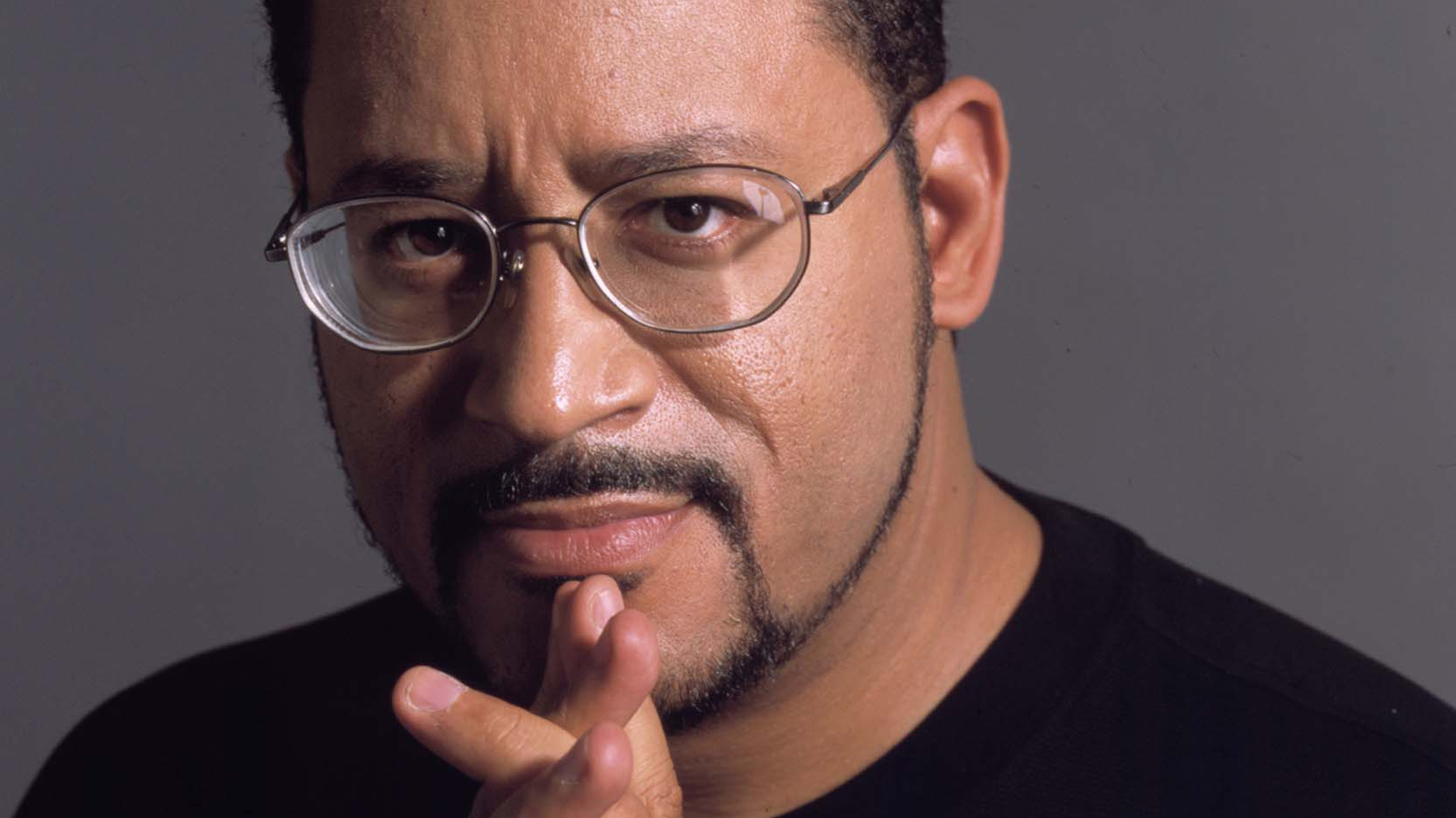 If you have ever been curious about the subject of racial justice, wondering why it is important or what it encompasses, now is the time to find out.

A prominent voice in the national conversation, Dr. Michael Eric Dyson is coming to Central Washington University to share his insight on racial justice and disproportionate incarceration rates here in the United States.

An author, sociology professor and political analyst, Dyson is quickly gaining recognition for contributing his voice to the ongoing discussion of race relations. Dyson, a Princeton graduate with a Ph.D. in religion, has appeared on a variety of radio and television news networks including NPR, CNN and MSNBC. Additionally, he has written over sixteen books and hosted The Michael Eric Dyson Show which aired for two years. Dyson takes an engaging and compelling approach in his speeches, drawing on his personal experiences, research and observations.

Following Dyson’s speech, there will be a book signing in the Wildcat Shop where copies of his latest book, The Black Presidency: Barack Obama and the Politics of Race in America, will be available for purchase.

This event is being hosted by the Center for Diversity and Social Justice. For more information, contact Michelle Cyrus at cyrusM@cwu.edu or by calling 509-963-2198 or stop by room 250/253 in the SURC.