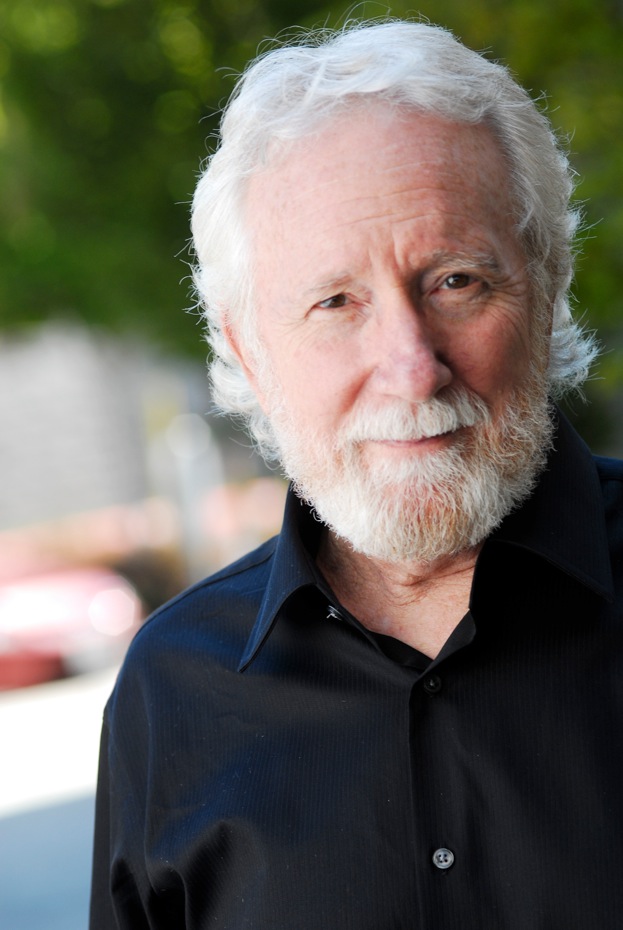 Who polices the police? According to Norm Stamper, former Seattle police chief, the community.

On April 5, at 7 p.m. in the SURC Ballroom, Stamper will give a talk titled “Community Policing in the Age of Police Militarization” about the importance of community involvement in policing on local, national and global levels.

Stamper was a career cop, serving on both the San Diego and Seattle police forces for a total of over 30 years that stepped down from the position of Seattle Police Chief in 2000 following his hotly contested use of aggressive policing tactics, including tear gas, on protesters at the WTO riots in 1998.

“For those who’ve been disturbed by controversial shootings, and/or policing’s overly aggressive, militarized response to political protest–or who have been bothered by the tactics of the protestors themselves–the topic couldn’t be more relevant,” Stamper said about why he thinks his talk may be important to the CWU community.

Since his retirement, Stamper has advocated for revision in policing, including an end to The War on Drugs and a denouncement of increasing police militarization.

The talk will be free and open to the public and is sponsored by the College of Arts and Humanities.