BE ON THE LOOK OUT-SPECIAL ATTENTION to the SR 97, Blewett Pass, Mineral Springs area

KITTITAS – Law Enforcement is conducting an active manhunt for a wanted and potentially armed suspect. Please stay out of the area.

FS RD 9738 and its spur roads are closed.  Call 911 to report anything suspicious including thefts from campsites. Do not pick up any hitchhikers in the area or attempt to make contact with the suspect.  All known associated vehicles have been located and impounded.  The suspect is believed to be on foot. The manhunt is associated with a missing person, 41-year-old Ian Eckles of Kent who was last known to be in the area of FS9738 last weekend.  The suspect of the manhunt was found in possession of Ian Eckles’ vehicle and evaded law enforcement despite an extensive ground and air search by multiple agencies.  Another vehicle stolen in King County was also found with Mr. Eckles’ vehicle. That stolen vehicle is connected with multiple crimes in Kittitas County.   The search for the suspect has expanded today and we are asking the public to stay out of the area.

Witnesses have described the suspect as a Hispanic or Native American male, 20’s to mid 30’s.  He is heavyset, with a chubby face, round nose, and short-cropped black hair.  He was last seen in flight from Law Enforcement wearing dark pants and no shirt.

Kittitas County, from the Cascades to the Columbia, and online at http://www.co.kittitas.wa.us

Headlines for the Week of JULY 11, 2013 – Northern Kittitas County Tribu 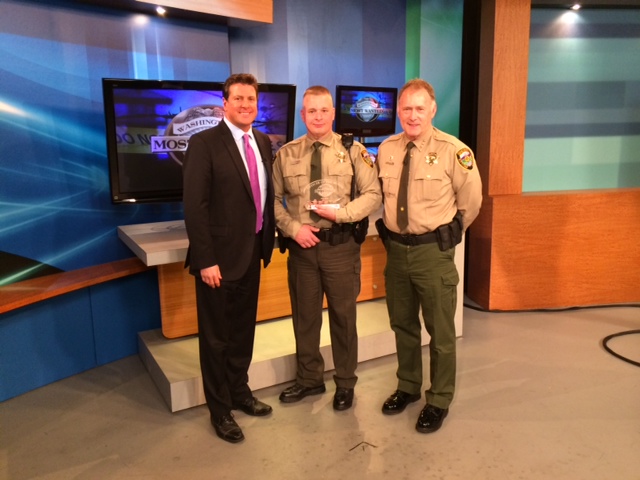 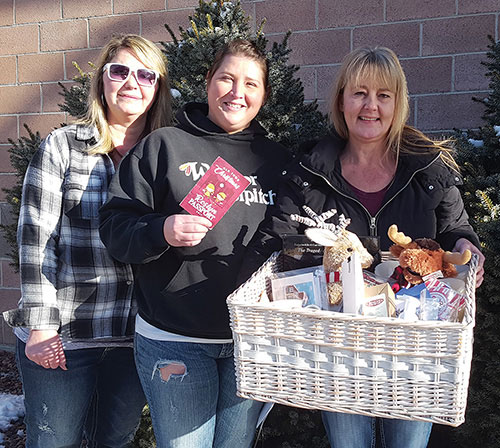 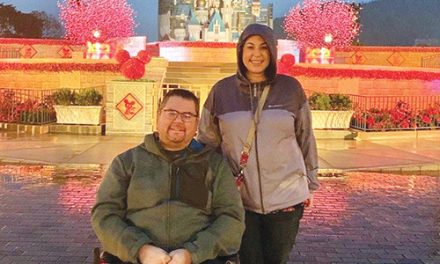