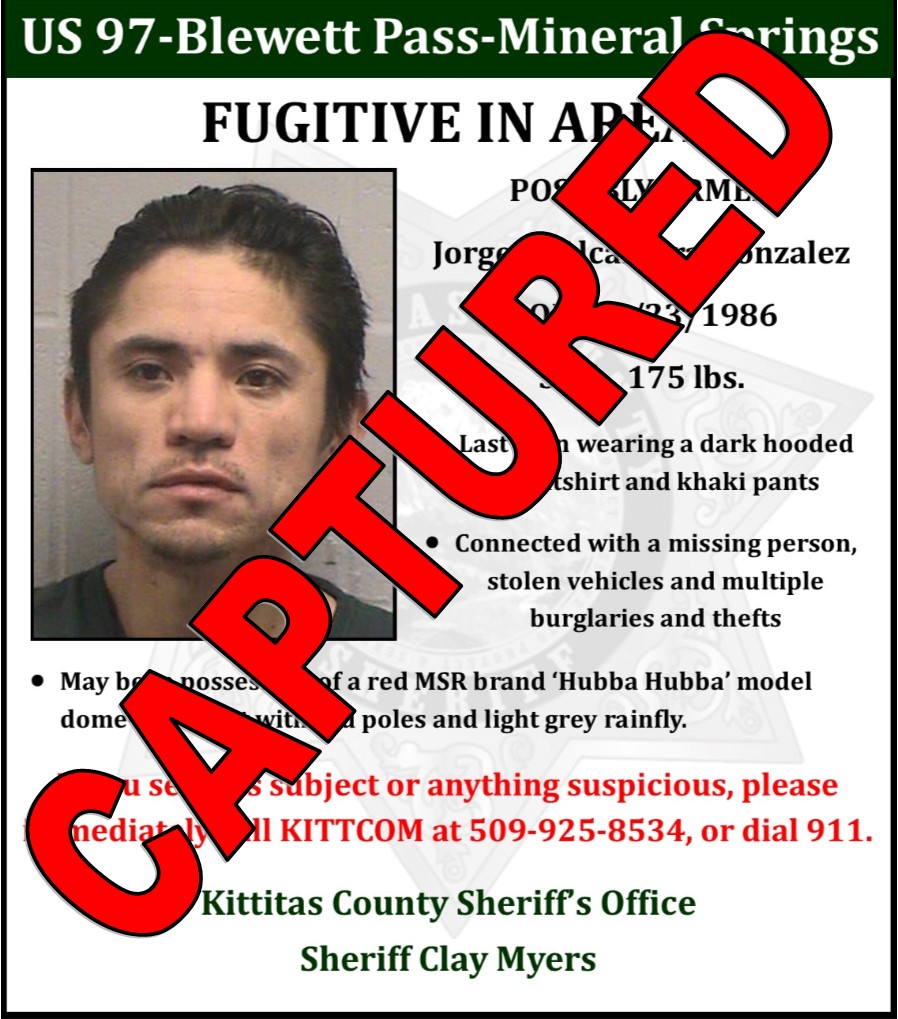 UPPER KITTITAS COUNTY – Sheriff’s Deputies safely arrested Jorge Alcantara-Gonzalez around 3:30 on Sunday afternoon, 6/14/20, concluding a manhunt that has been active for 23 days, since May 23. Alcantara was arrested on a warrant for the murder of Ian Eckles, the 41 year old hunter from Kent who disappeared near the town of Liberty on or around May 17, and for numerous other crimes including multiple burglaries, thefts, and possession of stolen vehicles. Alcantara was known to be armed and dangerous and was intimately familiar with the environment in which he was hiding. Nearby residents were warned about the situation and extra patrols were conducted around the clock in the surrounding areas.

Incident commanders for the manhunt relied on evidence found by search teams that Alcantara remained in the area despite intense pressure. They utilized the extensive closure of public lands, continued on-the-ground searches, and other tactics to force Alcantara to make himself more vulnerable in his search for necessary resources.

On Sunday afternoon, a local resident was walking in his neighborhood in the Teanaway area when he saw someone inside the house of a neighbor and called 911. Deputies from the Sheriff’s Office and Officers from the US Forest Service and the state Department of Fish and Wildlife surrounded the home and called Alcantara out. He complied with their orders and warnings and was taken into custody without incident.

The Kittitas County Sheriff’s Office would like to thank the alert citizen who called in his observations and the many other persons who have called with information and assistance in this investigation. We are also deeply grateful to the many local, state and federal agencies that have contributed their time, resources and energy in the effort to bring about the arrest of this dangerous fugitive.

Sheriff Clay Myers said: “The arrest of Jorge Alcantara concludes an uncertain and dangerous time for our County, especially for residents of the affected area. We are deeply grateful for the assistance of the residents of the Liberty and Teanaway areas, who have been constantly supportive throughout this time. We can now turn our attention to the successful prosecution of the crimes this suspect has committed and, most urgently, to finding and recovering the body of Ian Eckles and giving his family peace.” 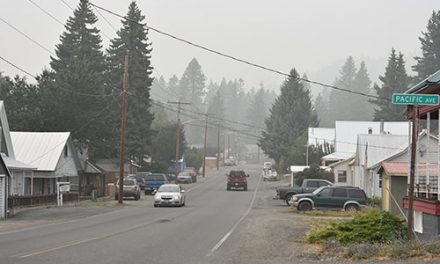 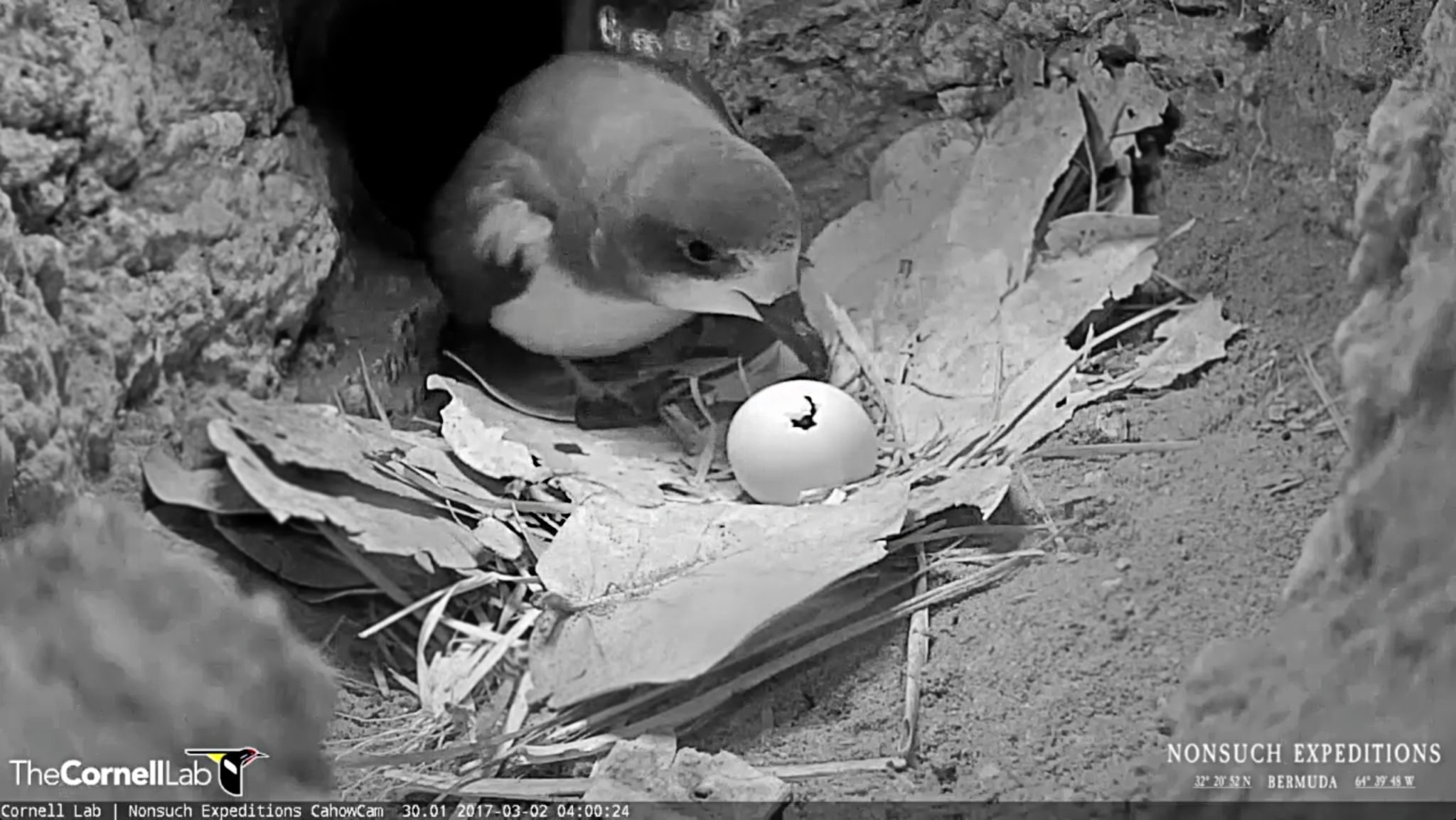