Wenatchee– Most U.S. Forest Service offices on the Okanogan-Wenatchee N.F. will be closed on Tuesday, June 19, when many employees who work on the 4-million-acre national forest will be at a meeting.  Offices that will be closed include ranger stations in Naches, Cle Elum, Leavenworth, Entiat, Chelan, Winthrop, Tonasket and the Omak Visitor Center.

The Okanogan-Wenatchee N.F. headquarters at 215 Melody Lane in Wenatchee will be open, and the other government agencies with offices in the building will be also hold regular office hours that day.

The Okanogan-Wenatchee N.F. is the largest national forest in the Pacific Northwest, stretching 180 miles from the Canadian border south to the Goat Rocks Wilderness Area. It has the largest trail system in the national forest system and more than 8,000 miles of roads. 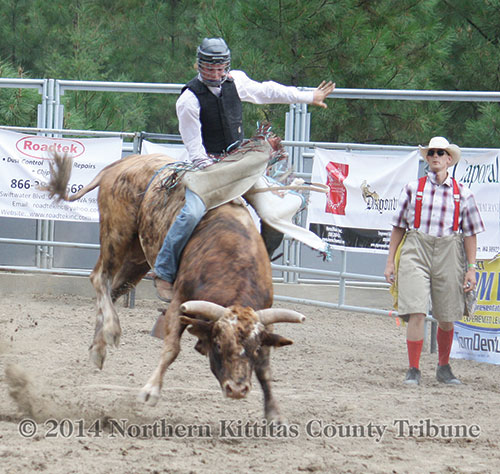 Headlines for the Week of August 7, 2014-Northern Kittitas County Tribune 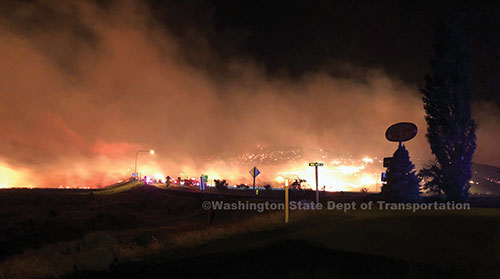 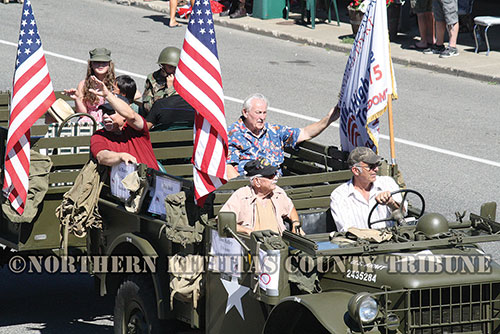 HEADLINES for the Week of July 9, 2015-Northern Kittitas County Tribune.