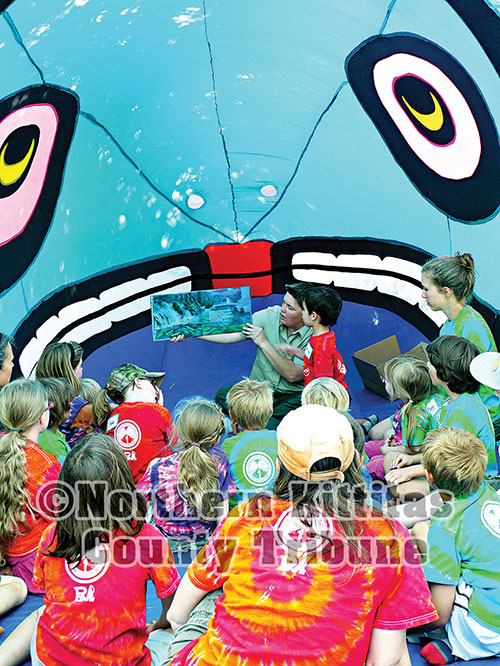 Sunday wildfire tracks I-90 westbound in Cle Elum-believed to be sparked by “a chain on a vehicle”-front page/A11-photos.

About that smoke in the region-and along Cle Elum ridgeline-front page.

State now has steeper fines for those who leave unattended pets in hot cars-could come with other additional costs-front page.

TRIB AROUND THE WORLD: 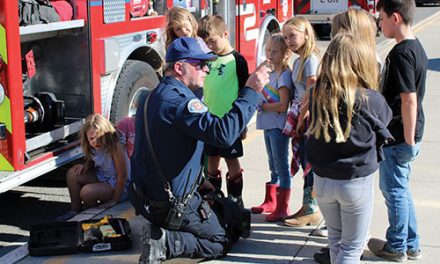 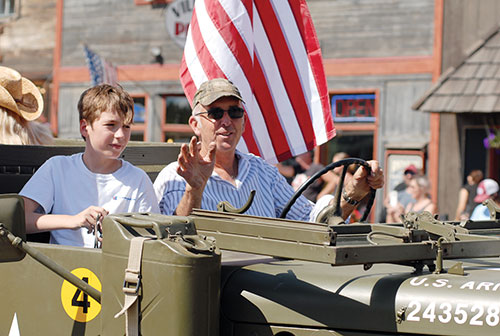 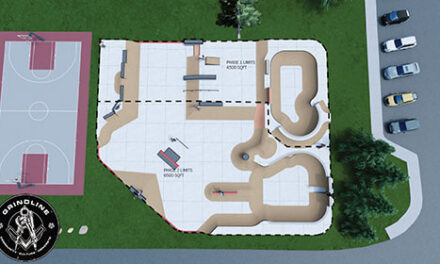