HEADLINES for the Week of November 13, 2014-Northern Kittitas County Tribune. 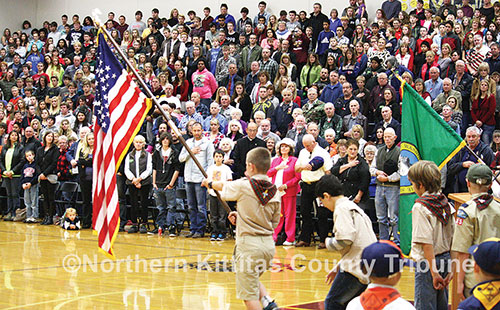 Teanaway Commmunity Forest area may get a little bigger-if the state Board of Natural Resources has it’s way-front page/A5.

Headlines for the Week of October 3, 2013 – Northern Kittitas County Tribune