HEADLINES for the week of August 11, 2016 – Northern Kittitas County Tribune 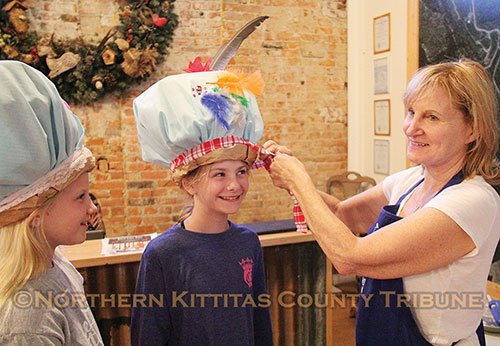 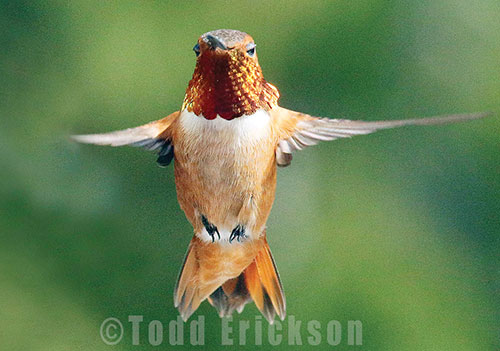 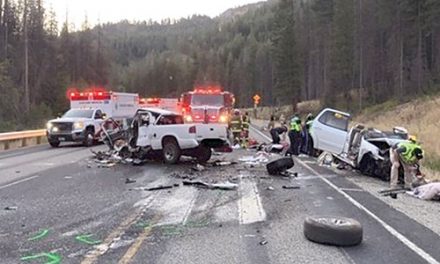 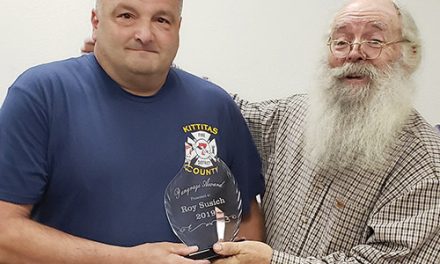 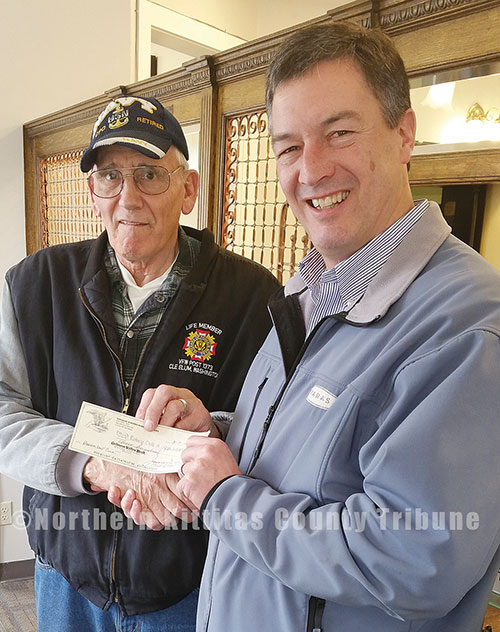 HEADLINES for the week of March 17, 2016 – Northern Kittitas County Tribune