Upper County moves into building season with no large scale projects confirmed: A close look at the city’s year-to-date permit valuations from 2007-2011. Front page & A7

Street Poll: “What was your reaction after hearing about Bin Laden?”: Five locals and three government officials weigh in, page A4

It was ATM (All Things Motorcycle) at the Iron Horse Trail Show: A list of winners out of the 50 entries on page B1 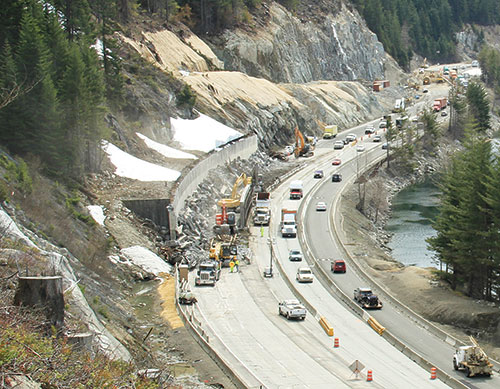 HEADLINES for the Week of April 17, 2014-Northern Kittitas County Tribune 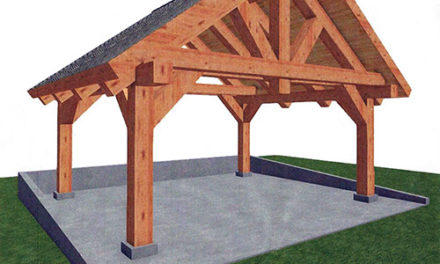