Providence and Swedish join forces to improve health care: Rod Hochman, MD., president and CEO of Swedish says, “We can address the nation’s health care crisis at a local level and create one of the best health-care systems in the country.”  More details in the article of the front page and A8

Annual Halloween Parade now features ‘trunking’: What is trunking? An awesome idea for those who live in untrick-or-treated areas and miss out on the fun!  Read more about what where and when on Page B1

Feast for the senses, 24th annual Hunters Breakfast at Grange Hall: attendance down from last year the breakfast still fed 370 people from near and far.  Page B2

Roslyn Library first to offer electronic book downloads: How to use the new opportunity? Read all about it on page B2 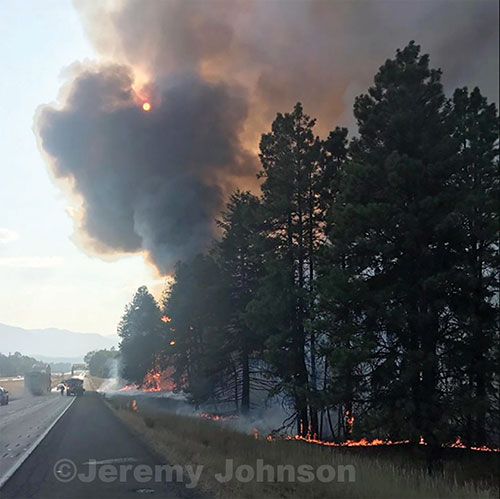 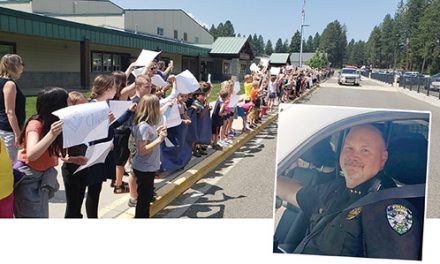 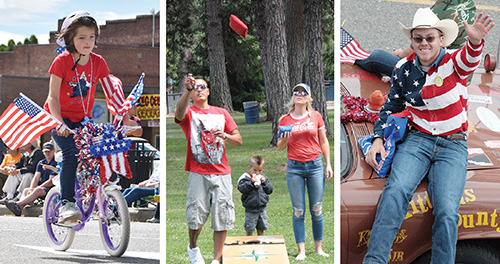