WHERE’S THE NEWS? IT’S IN OUR PRINTED NEWSPAPER ON STANDS, IN STORES AND AT THE NKC TRIBUNE NEWSPAPER AND OFFICE SUPPLY STORE – NEW EVERY THURSDAY!

Wood heat may be cheap: but done wrong it’s risky for environment and human health.  Learn about the two stages of burn bans and check up on the useful information web sites provided on page A8.

AACK! After 34 years Cathy comic strip bids farewell: 1/2 page of comments from her creator, a look back at Cathy by the decade and a toast from the Tribune. Page B9

Student of the week: Kelsi Cruth

Athlete of the week: Chloe Newton 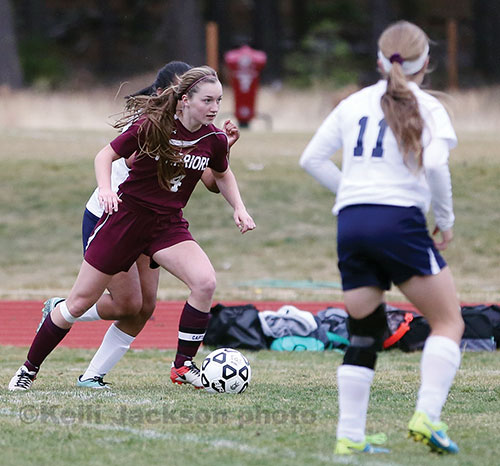 Headlines for the Week of MAY 9, 2013 – Northern Kittitas County Tribune