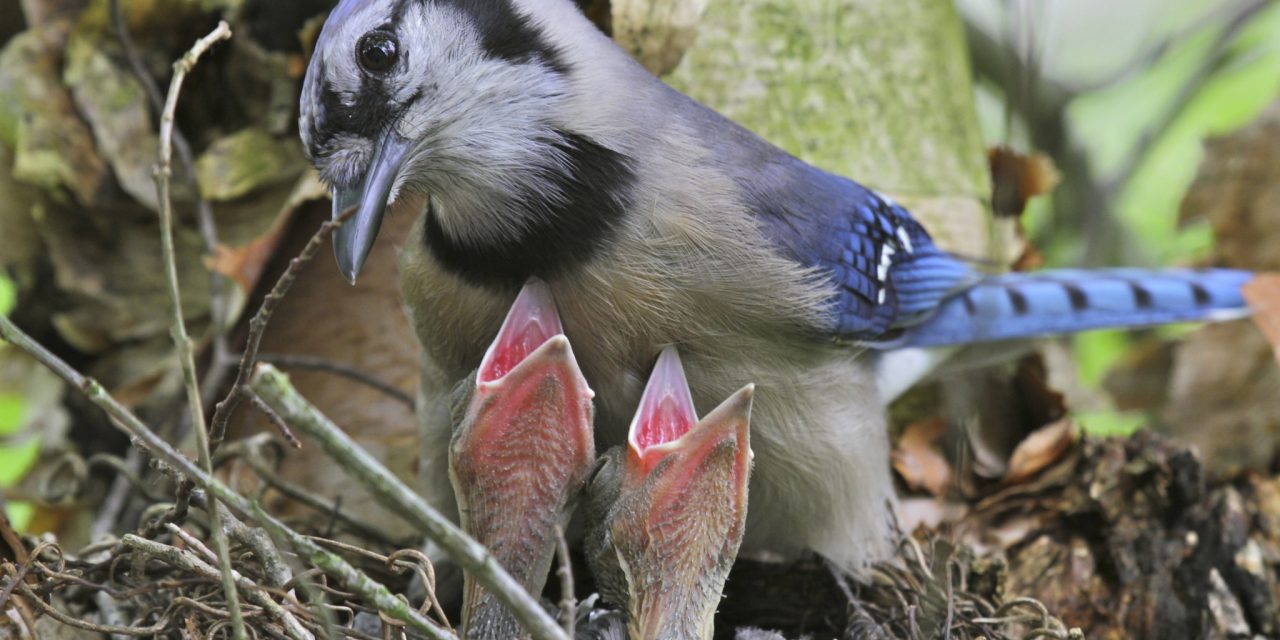 NATIONAL – Secrets hidden in more than 300,000 index cards with hand-written information about nesting birds are gradually being revealed. The Cornell Lab of Ornithology is partnering with Zooniverse, an online people-powered research tool, to digitize this valuable collection and create the largest database of nesting bird information in the U.S. This new effort is called “Nest Quest Go!”

“The Cornell Lab collected the hand-written cards for its North American Nest Record Card Program from everyday people,” explains Nest Quest Go! leader Becca Rodomsky-Bish. “This was one of the Lab’s first citizen-science projects, running from the 1960s to the early 2000s. The challenge has been to get all that information transcribed so it can be used in this era of the Internet and Big Data.”

Data on egg-laying dates, hatching rates, fledging success, and brood size will be merged with the Lab’s NestWatch citizen-science project to create the largest continuous database of nesting bird information in the United States.

“Converting historic card information into usable electronic data opens up so many doors for further research,” says NestWatch project leader Robyn Bailey. “This is especially true as we try to track how changes in the environment have affected bird reproductive patterns over the past half-century. We can explore such questions as how the decline of DDT in the food chain led to increased hatching success, or how rising spring temperatures might trigger earlier egg-laying.”

Anyone who has access to a computer or smartphone can help with the digitizing project which is expected to take several years. Cards are being transcribed species by species, with nuthatches and Mountain Bluebirds coming soon. All active species projects can be viewed on the Nest Quest Go! organization page.

“We started with the cards for the Prothonotary Warbler,” says Rodomsky-Bish. “All those cards were transcribed in less than three weeks. The American Kestrel cards were completed in less than two weeks! It’s a great rainy day or snowy day project that will help scientists better understand nesting birds.”

Get 10 free trees from the Arbor Day Foundation