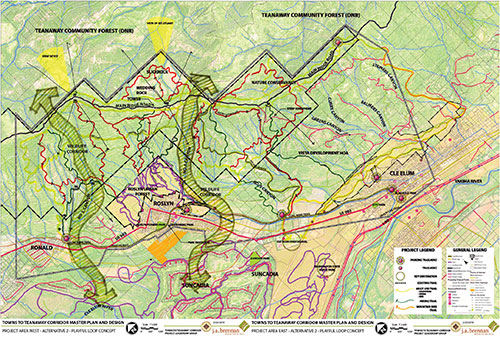 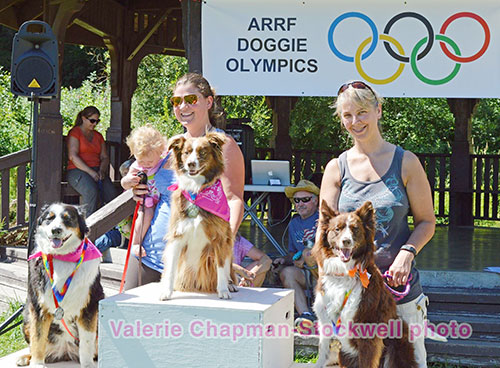 Public Safety Alert: Flood Waters Can Be Harmful to Health 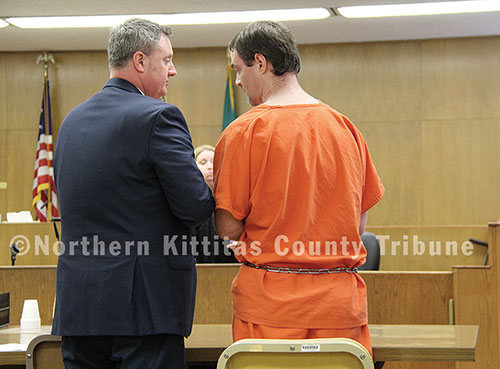 HEADLINES for the week of March 3, 2016 – Northern Kittitas County Tribune 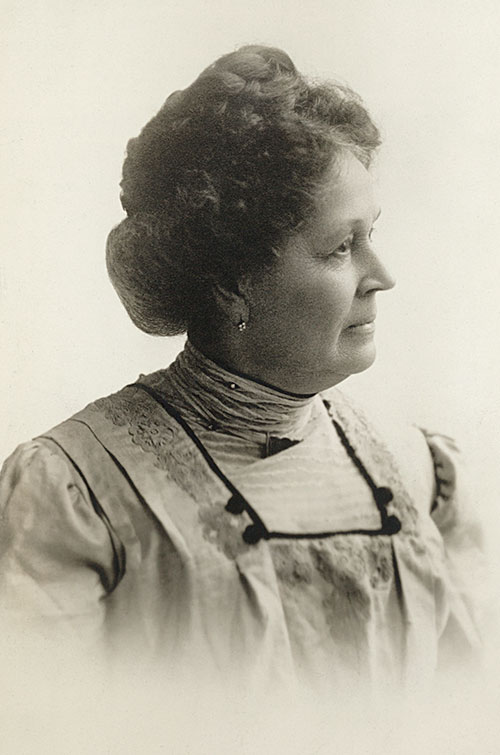