Next generation journalists set to bring you news from Olympia

produced by the WNPA Olympia Bureau

The Olympia news bureau of the Washington Newspaper Publishers Association opened on Tuesday, Jan. 8, with four reporters ready to cover the state’s lawmakers.

OLYMPIA – Jan 8, 2019 – With a news team consisting of three University of Washington journalism majors and one Washington State University graduate, the association will provide coverage of the capitol through the end of the current long session, scheduled to last 105 days.

This year legislators are expected to adopt the two-year operating state budget as well as the two-year capital budget, which funds many local projects throughout the state.

Members of the WNPA news team: 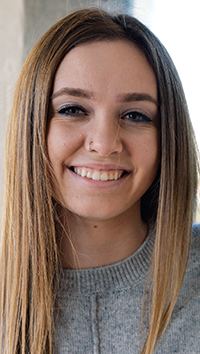 Emma Scher has written for The Daily UW, The Seattle Times, Seattle Metropolitan Magazine, and now joins the  WNPA Olympia Bureau. Her previous experience built skills including political reporting, fact-checking, and online content creation. During Washington’s 2019 Legislative Session she is interested in covering environmental policy and issues of higher education.  She is a double-major in sociology and communications with an emphasis in journalism, and hopes to attend graduate school. She is a recipient of the John H. and Harriet Reid Memorial Scholarship, a member of Gamma Phi Beta Sorority, and a member of the Society of Professional Journalists. 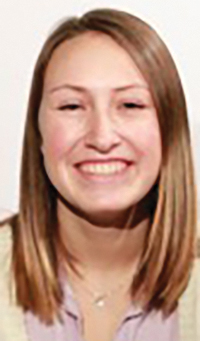 Madeline Coats is a reporter for WNPA during the 2019 Washington State Legislative Session. Coats received a double degree is journalism and creative writing from the University of Washington. She freelances for various publications around the greater Seattle area. This last fall, Coats worked for Northeast Seattle Living Magazine and is currently helping film and interview for a documentary with UW professor and author David Shields. She is the treasurer and student liaison for the UW chapter of SPJ. Her position as the Editor-In-Chief of the Odyssey at UW has further influenced her passion for topics pertaining to racial and social justice, activism and health. 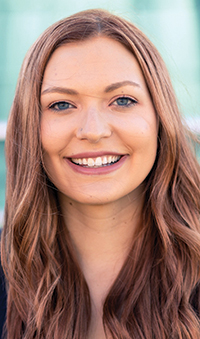 Emma Epperly attended Washington State University as a member of the honors college. She majored in multimedia journalism and French with a minor in global studies. While at WSU, she did PR for the Office of Undergraduate Education and served a term as the deputy director of communication, managing social media, for the Associated Students of WSU. Emma spent a semester at L’université de Pau in southern France improving her French language skills.  She wrote previously for the Flathead Beacon in Kalispell, Montana and freelanced for the Spokesman Review. She interned for Cool Blue Media in Washington D.C. She enjoys covering education and environmental issues. 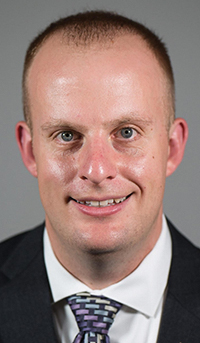 Sean Harding is a journalism and a geography major at the University of Washington, and is the current president of the UW Society of Professional Journalists. Originally from Charlottesville, Virginia, Sean left the active duty Army in 2015 to pursue higher education. Sean also serves as a mass communication noncommissioned officer in the U.S. Army Reserve. His interest in journalism stems from a desire to inspire others by telling stories, especially stories of everyday people changing themselves and improving the lives of those around them. Sean also likes to incorporate the historical context into his articles when possible.