Picking a location for a new airport, other aviation issues before lawmakers 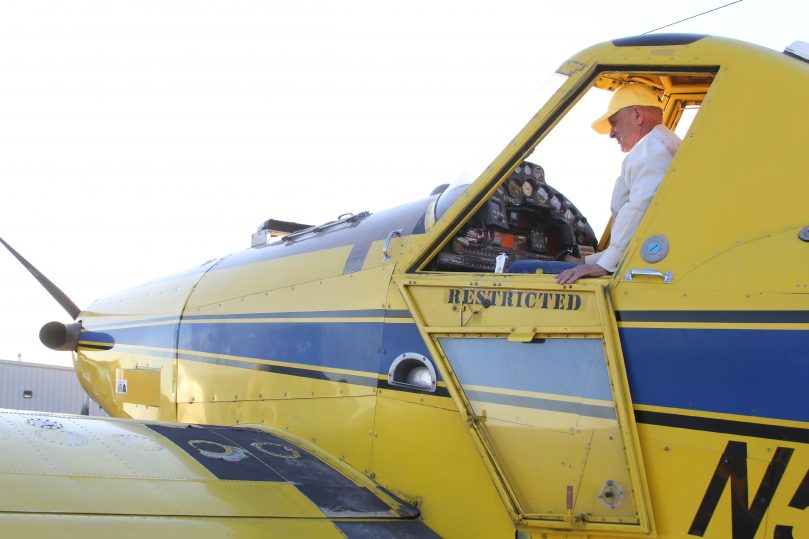 Addressing the need for a new airport and encouraging the growth of the aviation profession was the topic of proposed legislation and public testimony, Thursday, at the House of Representatives Transportation Committee.

The house heard four aviation specific bills all sponsored by the Legislature’s only professional pilot, District 13 Rep. Tom Dent, R-Moses Lake. The bills would help determine a location for a new airport, create a maintenance mechanism for an aviation loan program, redistribute where airplane fuel taxes go, and encourage the use of electric aircraft.

A Commercial Aviation Coordinating Commission would be created under House Bill 1683 to evaluate the best location for a new airport.

“We are one of the fastest growing airports in the country,” said Orwall of SeaTac.

Steve Edmiston, a member of the state department of commerce’s aviation impact study committee, testified in support of the bill.

“I call this a ‘what’s not to like’ bill because of the statewide economic impacts that this bill can create,” said Edmiston. Economic impacts are “no longer reserved for an isolated piece of geography,” he said. “That has been our model at SeaTac since 1947.”

A version of this bill passed unanimously through the Legislature last year. but was vetoed by Gov. Jay Inslee, who did not like the structure of the board managing the program. Dent has worked with the governor’s office to rewrite the bill.

“What this will do, is this is going to fund projects on airports that otherwise would not be funded through the grant program and enables these smaller airports to borrow the money to put up programs, basically for small economic development projects,” Dent said.

A representative from Central Washington University, which has the only four-year aviation program in the western United States, testified in support of both HB 1456 and 1457 because both bills support small airports used in the university’s program.

Currently, a 6.5-percent tax on aircraft fuel all goes into the state general fund. Under the proposed bill, 1 percent of the tax would go to the aviation fund, providing approximately $12 million per biennium. The money would go into the existing aviation grant program to fund air cargo program expansion, encourage aviation workforce growth, and fund aviation infrastructure improvements and maintenance.

“It’s about economic development and about being able to move our state forward,” said Dent, the bill’s prime sponsor. “Aviation and aerospace is major in the state of Washington, and we need to be thinking ahead because it’s going to get ahead of us if we don’t.”

Chris Herman from the Washington Aviation Alliance testified in support of the bill, saying it would allow the state to unlock more federal funding that previously was unavailable due to the state being unable to meet match-funding requirements.

The use of electric and hybrid aircraft is encouraged with HB 1397. The bill also would expand the Washington Department of Transportation’s supervision area to include electric aircraft and assessing infrastructure needs related to this developing technology.