In the week ending January 16, ESD paid out over $320 million for 336,817 individual claims. Since the crisis began in March, ESD has paid more than $13.8 billion in benefits to over a million Washingtonians. 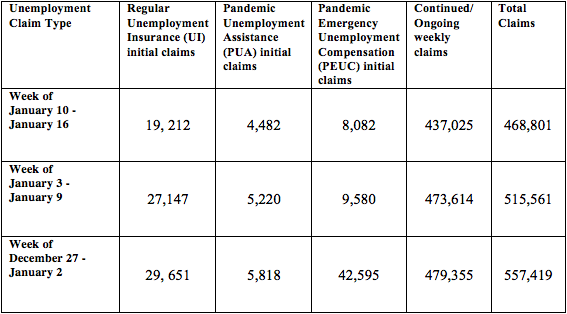 ESD will send out the next weekly new claims press release on Thursday, January 28, 2021 at 10 a.m. Pacific Time.

National Forests in Washington plan for late May phased opening