AccuWeather.com reports while rain and storminess from the past few days will move out of the Pacific Northwest on Friday, the threat for avalanches will remain straight through the weekend.

Mild air will surge northward into Oregon and Washington on Saturday. A storm system will then bring rain across all but the highest elevations Saturday night before snow levels gradually lower Sunday into Monday. 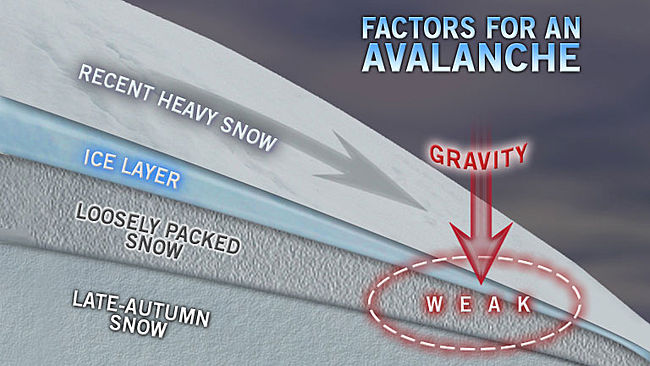 Combined with wind and new snowfall over the past 24-48 hours, above-freezing temperatures and rain in all but the higher elevations Saturday night into Monday will trigger a considerable threat for avalanches.

The highest threat for avalanches will be found in the Olympic Mountains of western Washington and both the western and eastern slopes of the Cascades in Washington and Oregon.

Avalanche impacts across these areas include locations above, near and below the tree line. Those who plan to do any back-country skiing or hiking through the mountainous terrain should be aware that dangerous avalanches can occur with little or no warning. 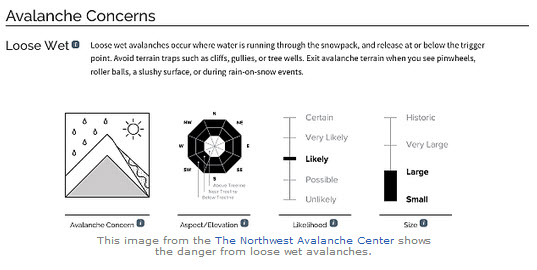 The most serious avalanche concern will come from Loose Wet avalanches, which occur when water is running through the snowpack due to rain or melting, and it is released at or below a trigger point.

Though still possible, it should also be noted that impacts from possible avalanches in developed ski areas and terrain near highways are somewhat lower due to ongoing avalanche mitigation techniques.

As snow levels lower gradually into Monday, the avalanche threat will continue into at least Monday. 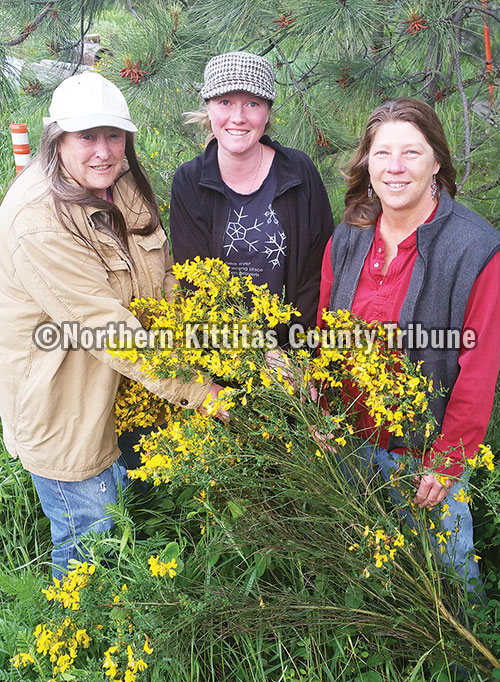 Headlines for the Week of MAY 16, 2013 – Northern Kittitas County Tribune