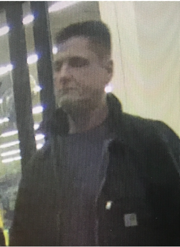 On Tuesday, Nov. 19, at approximately 11 p.m., a robbery occurred at the Safeway in Cle Elum.

A suspect entered the store. He was described as a white male, 40-50 years of age with dark hair, wearing a high and tight style haircut. He had no facial hair and was wearing a black jacket and blue jeans. The suspect approached a checker and demanded money from the register. The checker gave the suspect an undisclosed amount of cash before he fled the scene in an unknown sedan in an unknown direction.

When police arrived they searched the area but were unable to locate the suspect. The checker told police that there were no weapons involved or implied during the incident.There is enough probable cause to arrest the man for robbery and theft charges.

UPDATE: At 2:09 p.m. on Thursday, Nov. 21, Chief Kirk Bland announced that the robbery suspect is a 58 year old Tukwila man who is now in custody on the west side. 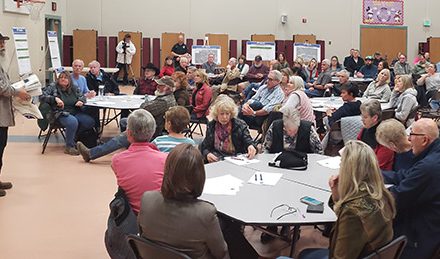 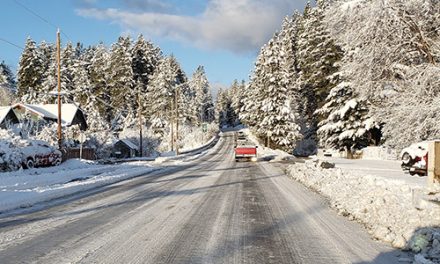