“Today’s (Monday, Dec. 18, 2017) tragic derailment of the Amtrak Cascades southbound train has significantly impacted the lives of many this morning. Our thoughts and prayers go out to the victims of this event and their families.

“We are working closely with multiple partners, including Washington State Patrol, Sound Transit, Amtrak, Pierce County, JBLM and local emergency responders to assess the situation and render assistance. After emergency response is complete, and the National Transportation Safety Board has released the scene, the train will be removed from the interstate right of way. We anticipate this will be a lengthy process due to the severity of the incident and the size and weight of the train cars. WSDOT is working with other agencies on any rerouting of traffic during the investigation.”

The tracks, known as the Point Defiance Bypass, are owned by Sound Transit. The tracks were previously owned by BNSF and were used for occasional freight and military transport. WSDOT received federal grants to improve the tracks for passenger rail service. As owners of the corridor, Sound Transit managed the track upgrade work under an agreement with WSDOT. Funding for the upgrades was provided by the Federal Railroad Administration, which reviewed work throughout the duration of the contract.

Today was the first day of public use of the tracks, after weeks of inspection and testing.

To keep up to date with the latest information follow Amtrak Cascades Train Derailment Updates sign up to their listserv here:

The American Red Cross is mobilizing resources to support all those impacted by this morning’s train derailment in Dupont, WA. Our hearts and thoughts go out to everyone involved.

We continue to gather information and are working closely with all authorities involved in the response. Friends and Family Reunification Centers are being established in Washington and Portland, OR for victims and family members.

At this time the Red Cross has what it needs to respond to this tragedy. 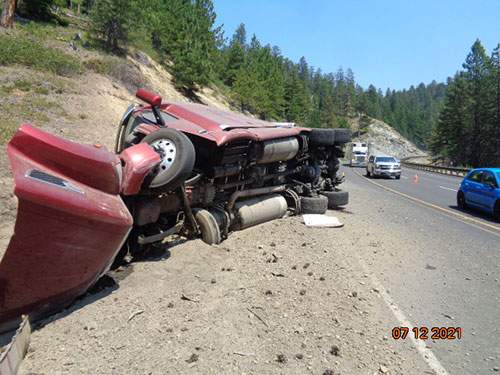 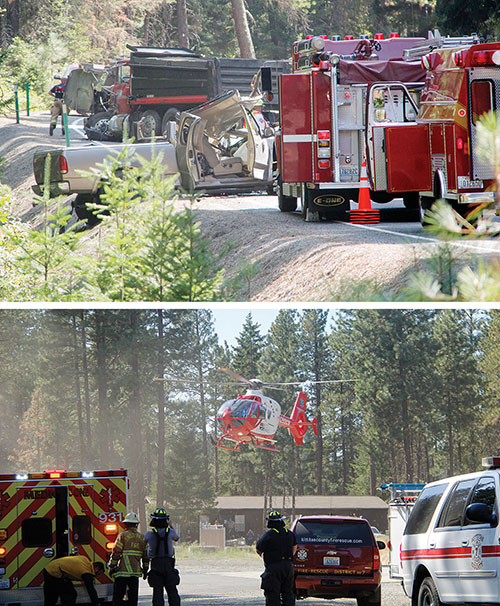