During the morning of June 10th, the water test results were received back for zones 1 & 2 in Cle Elum and were deemed safe to have the Boil Water Advisory lifted. Zone 3 was still on hold to be cleared until the results on those samples were received.
That afternoon the results for zone 3 were received and an update from the city of Cle Elum deemed that water in ALL zones were now safe and available to be used.
All food establishments in Cle Elum were updated and allowed to resume normal operations under phase 2 conditions. 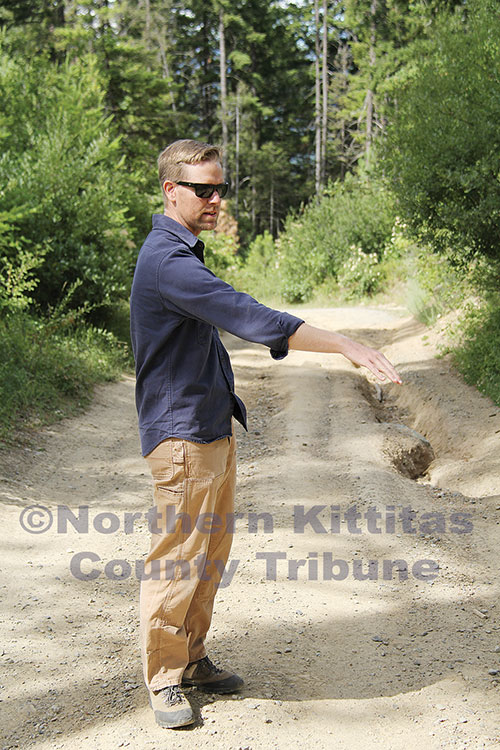 HEADLINES for the week of July 14, 2016 – Northern Kittitas County Tribune

Headlines for the Week of November 28, 2013 – Northern Kittitas County Tribune 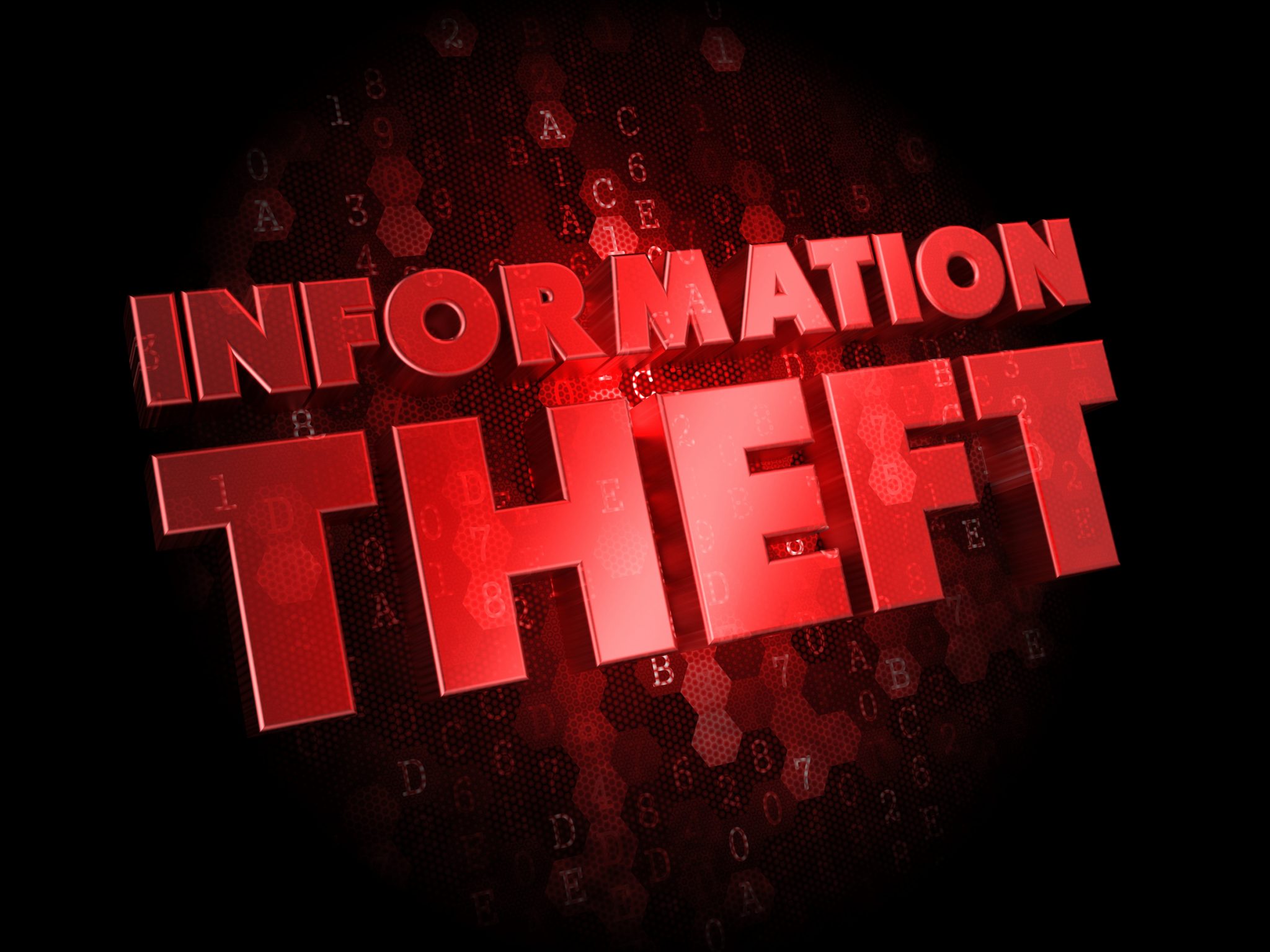