Five new lawmakers sworn in for the 2020 state legislative session

Two state Senators and three new House of Representatives members were welcomed into their newly appointed positions for the 2020 legislative session in Washington this week.

Derek Stanford, D-Bothell, was appointed as the Senator for the 1st District, succeeding Guy Palumbo, who resigned in May.

Sen. Stanford previously served in the Washington House of Representatives for the 1st District and was replaced by Rep. Davina Duerr.

Sen. Stanford is a data scientist and has prior experience working with analytics and software technology.

He previously worked as a principal investigator on a research project for the Defense Advanced Research Projects Agency. Sen. Stanford currently runs an analytics solutions and consulting business. 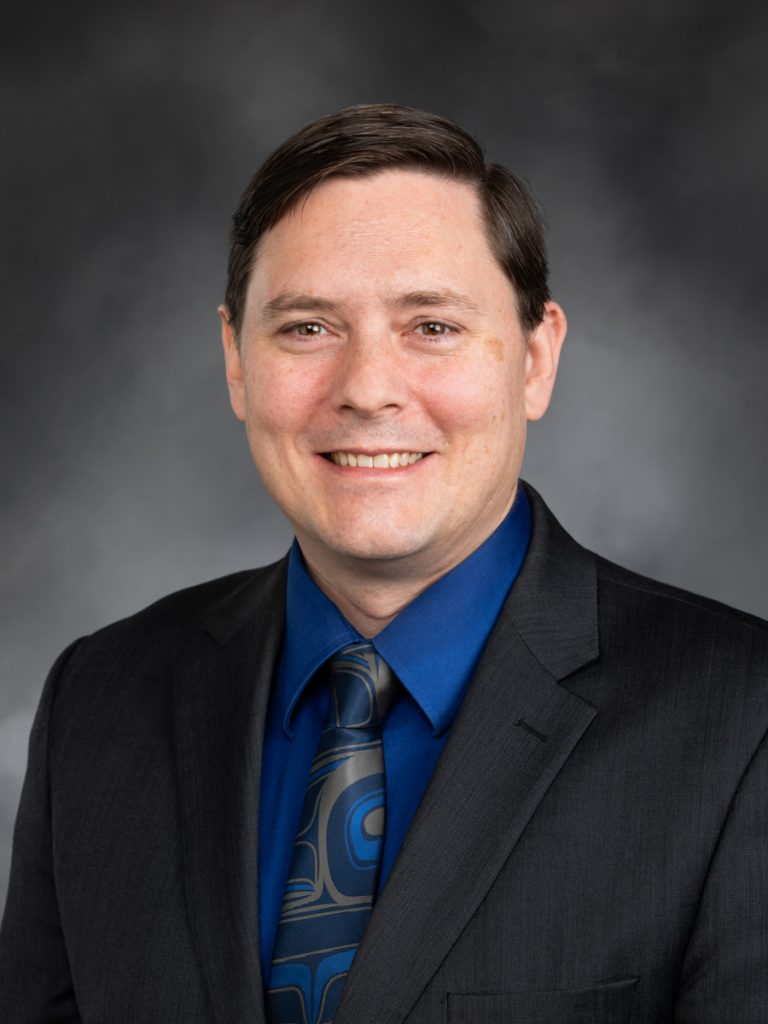 Ron Muzzall, R-Oak Harbor, was sworn in to finish the Senate term of Barbara Bailey, who retired in September as the Senator of the 10th District, serving parts of Island, Skagit and Snohomish counties.

Sen. Muzzall has also served on several boards and committees, including Skagit Farmers Supply as chairman, the Land O’Lakes Cooperative, and the National Council of Farmer Cooperatives.

Sen. Muzzall currently acts as the managing partner at 3 Sisters Family Farm. Sen. Muzzall and his wife, Shelly, have two daughters. Together, they own and operate their family’s farm, providing grass-fed beef and lamb, barely-fed hogs, and free range eggs and fryers for grocery stores all over Whidbey Island. 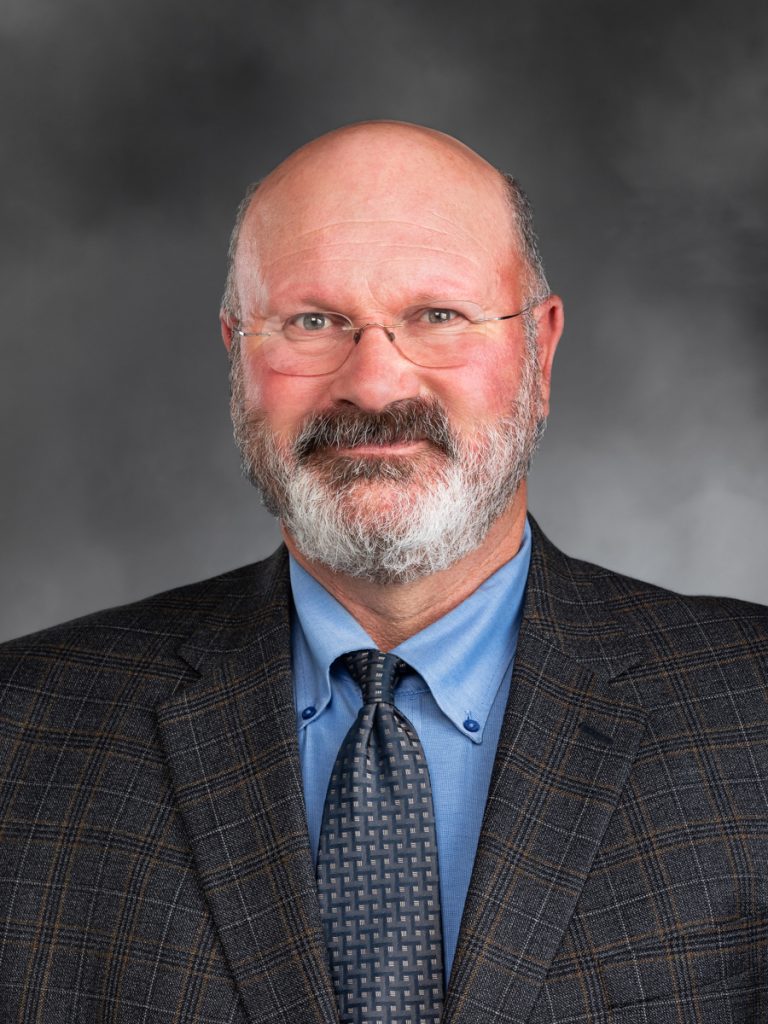 Davina Duerr, D-Bothell, was appointed to the House of Representatives seat for the 1st District, which encompasses Skagit, Snohomish and Whatcom counties. She is replacing Derek Stanford, whose House seat was vacated when he was appointed to a Senate seat this session.

Rep. Duerr grew up in New York, where she earned her bachelor’s degree in architecture from Syracuse University before moving to Washington and becoming a Bothell resident in 2001.

Rep. Duerr serves on the Bothell City Council and has been active on multiple boards, including the Bothell Landmark Preservation Board and the Northshore School Foundation, for which she acted as vice president and co-founded the M.I.L.K. Money Project, which helps children experiencing homelessness.

This legislative session, Rep. Duerr is focused on accessible transportation and housing in her district. Rep. Duerr has two teenage children. 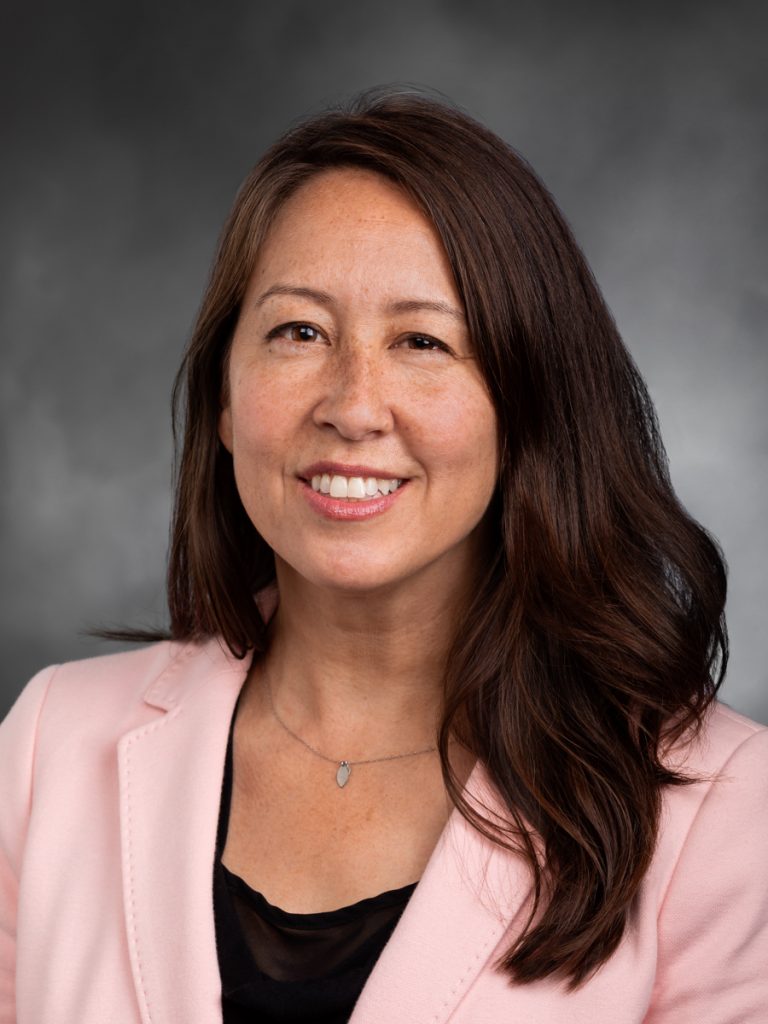 Jesse Johnson, D-Federal Way, was appointed to the House of Representatives seat vacated by Kristine Reeves, who resigned in December as the representative for the 30th District, which includes South King County and part of Pierce County.

Rep. Johnson, who works in Workforce Planning and Development within the Highline School District, grew up in Federal Way, where he now lives with his wife. He was Federal Way’s youngest city council member in history at age 28 when he was sworn into the position in 2018.

Rep. Johnson is strongly focused on education. He has worked with and implemented several programs dedicated to preparing young students for further education as well as connecting youth, families and seniors to career opportunities.

Rep. Johnson received his bachelor’s degree in political science and later obtained a master’s degree in education at the University of Washington. 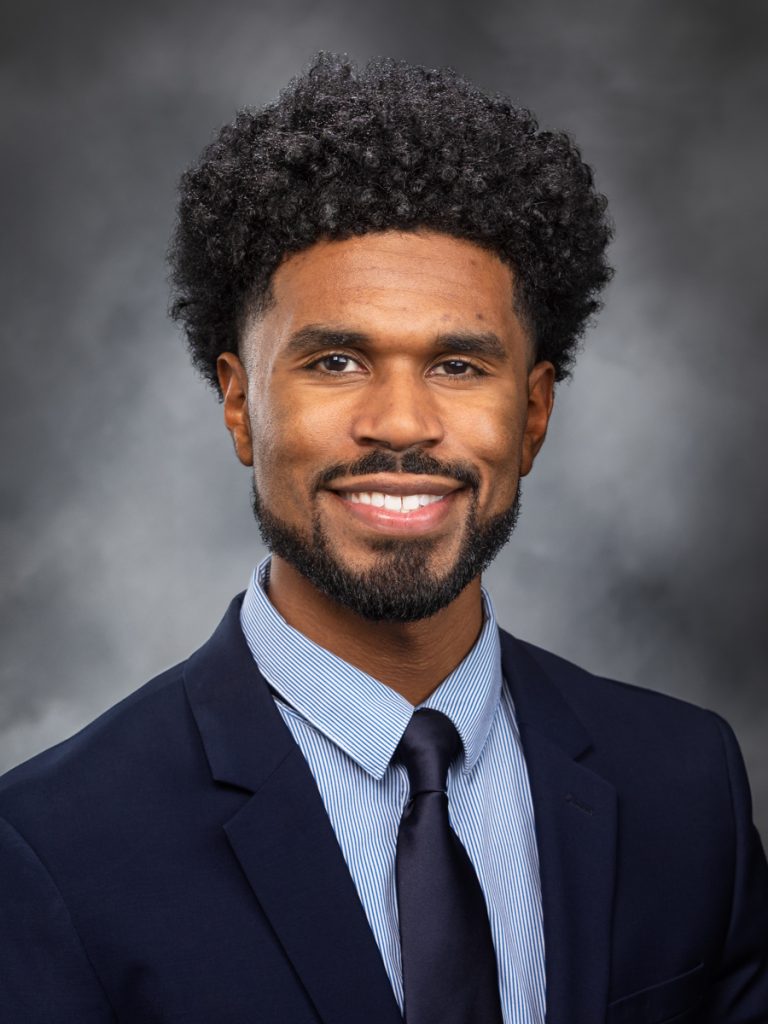 Alex Ramel, D-Anacortes, was chosen to replace Jeff Morris, who resigned in November from the House of Representatives seat representing 40th District, which includes San Juan County as well as parts of Skagit and Whatcom counties.

Rep. Ramel is an environmental organizer from Bellingham. He received a bachelor’s degree in environmental policy and planning from Western Washington University, and has previously worked with several sustainability-focused organizations such as the Community Energy Challenge, which he helped lead.

Rep. Ramel has also served as president of the Kulshan Community Land Trust and is focused on affordable housing and climate change. This focus is inspired by his son, Alden, for whom he says he wants to help create a better future. 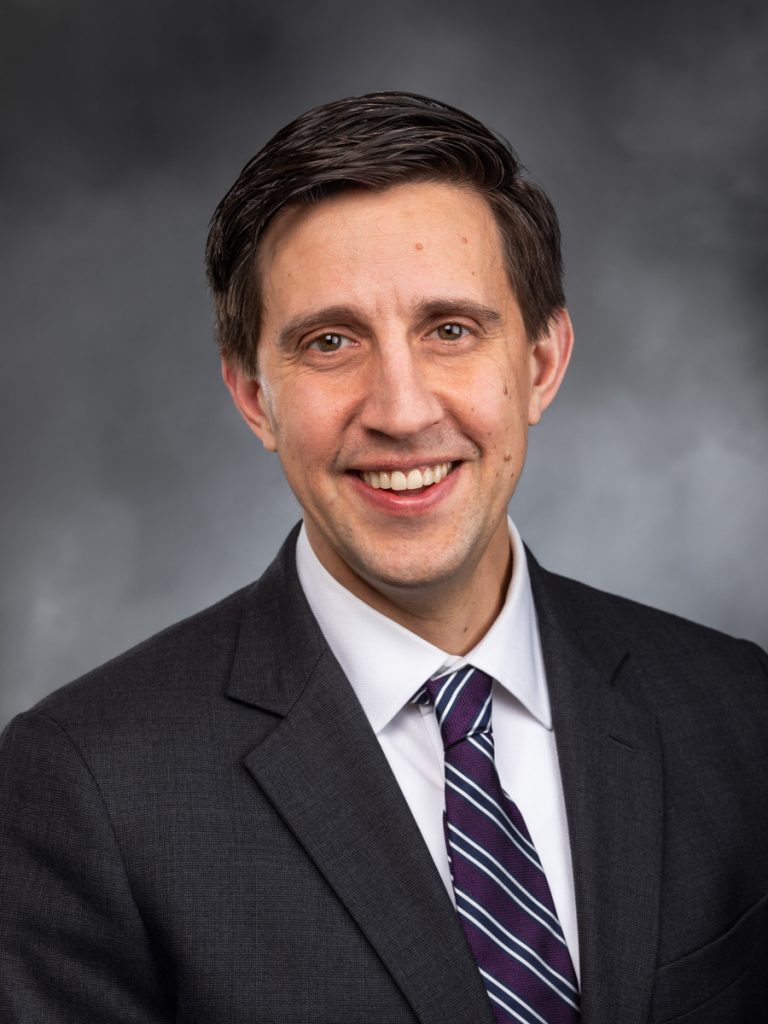