WHERE’S THE NEWS? IT’S IN OUR PRINTED NEWSPAPER ON STANDS, IN STORES AND AT THE NKC TRIBUNE NEWSPAPER AND OFFICE SUPPLY STORE (IN DAVIS PLAZA BEHIND SAFEWAY) – NEW EVERY THURSDAY!

The Holidays are Special because… several pages of youngsters, and those young at heart, expressing in both prose and pictures, their appreciation for the season.

Mayor Porter details positive 2010 city news: Despite some rough patches this year, Roslyn has plenty of good to report. Front page and A9

New trashcarts delivered to Cle Elum residents: If you have a question with the changeover this article has the answer. Front page and A12 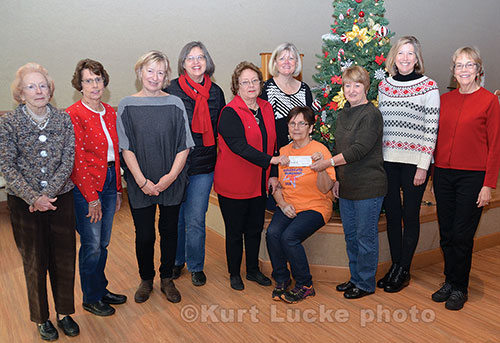