HEADLINES for the Week of February 19, 2015-Northern Kittitas County Tribune. 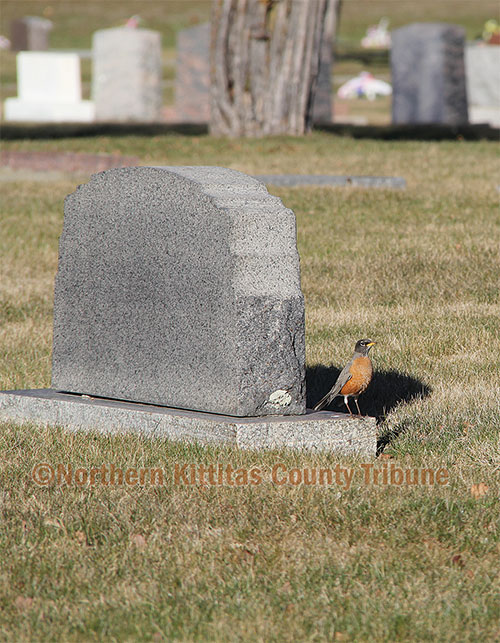 Take a “Trib” Around the World!: 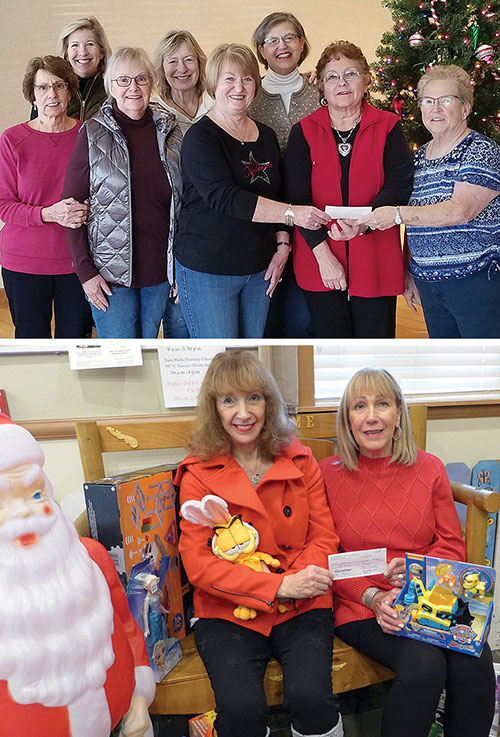