HEADLINES for the week of March 10, 2016 – Northern Kittitas County Tribune 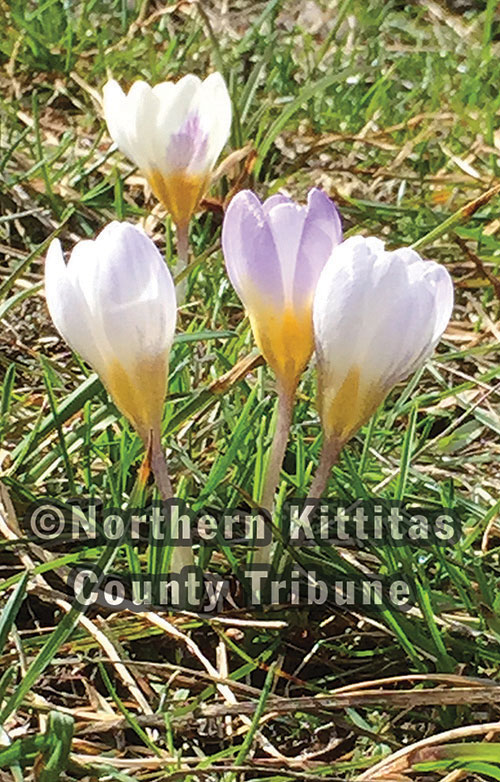 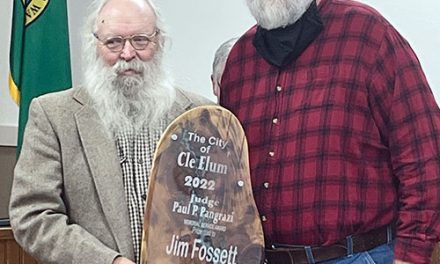 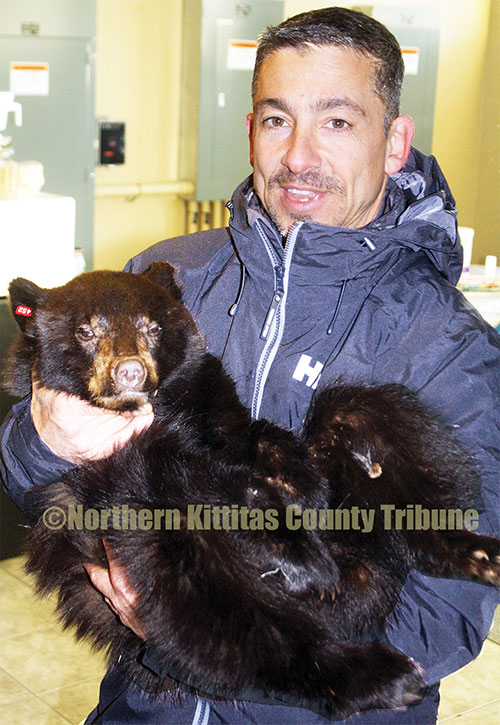 HEADLINES for the Week of January 8, 2015-Northern Kittitas County Tribune.