HEADLINES for the week of December 24, 2015 – Northern Kittitas County Tribune 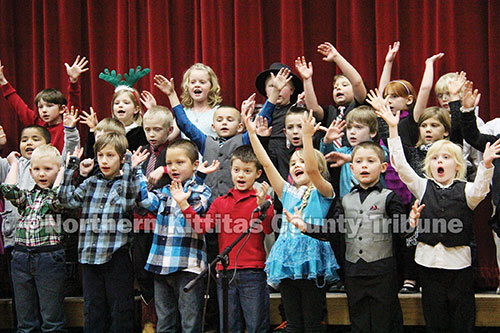 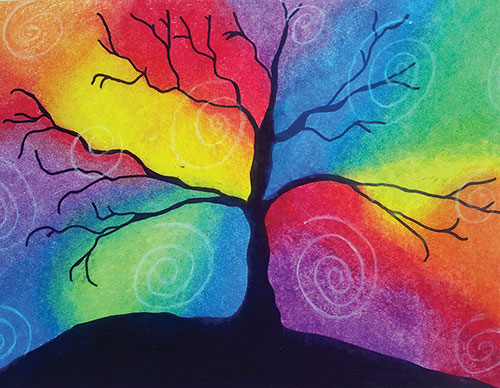 BRIDGE OUT IN ELK MEADOWS