HEADLINES for the Week of October 2, 2014-Northern Kittitas County Tribune. 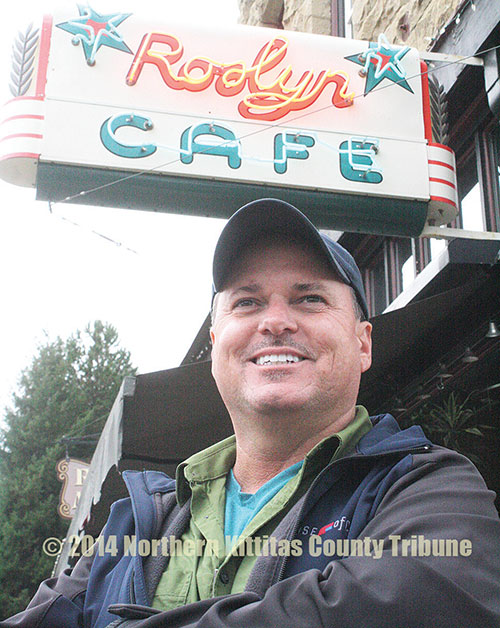 ‘Life amoung the stars’ with Callan-Film crew sets up in Roslyn, Oct 2-3-front page/A5-photos. 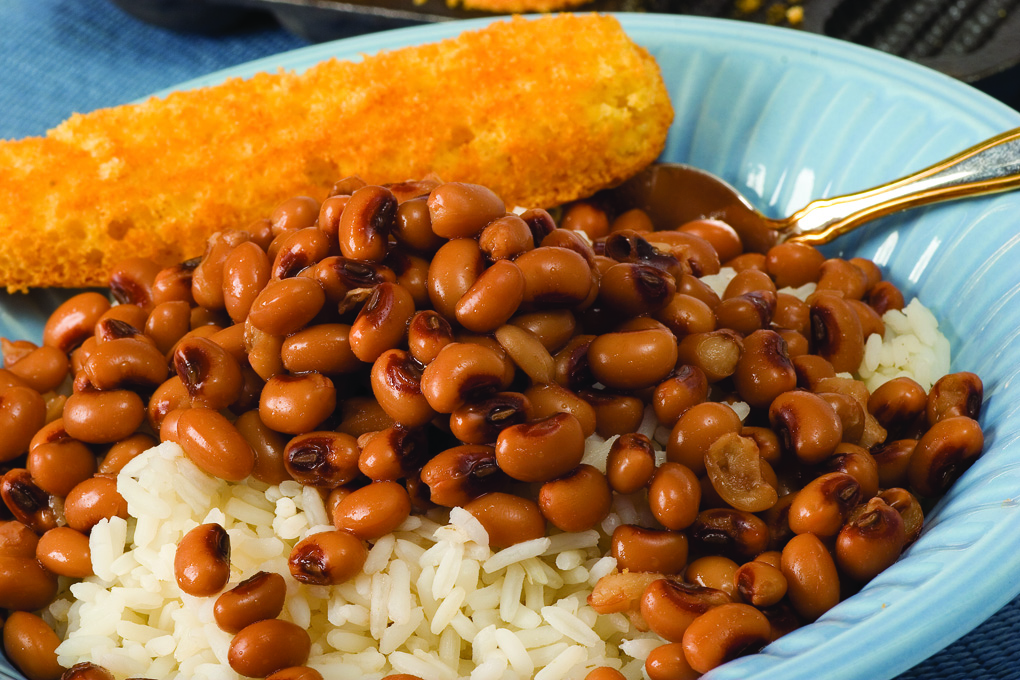 Put Some South in Yo’ Mouth – Happy New Years! 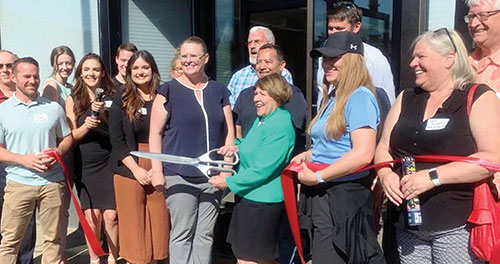