Teanaway Wolf Pack confirmed: A nursing female confirms the presence of an endangered species returning to the state from where it disappeared decades ago. Front page and A10

Relay for Life: It’s all about the survivors: This week-end is the second annual Upper County Relay for Life, hoping to raise $24K.  This week’s NKC Tribune boasts a three page spread on last years relay with the history of the relay and specs on cancer itself.  Pages A5,6&7

South Cle Elum readying for the countdown: Plans are coming together with still plenty of ways to help if interested. Also, an interview with South Cle Elum’s longest continuous resident, Carol Simpson. Page B1

Local firefighter lost ten years ago in Thirtymile Fire memorialized: Approx. 120 gathered at the Roslyn gravesite of firefighter Tom Craven to give honor and share memories.  Photos and article on page B3

Rep. Bill Hinkle says he won’t run for re-election in 2012

Driver falls asleep on I-90

Bizarre hit and run in Roslyn 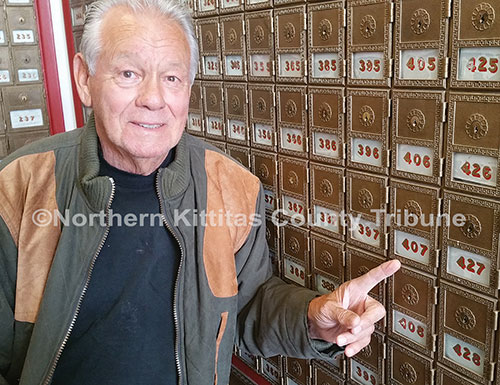 HEADLINES for the week of June 9, 2016 – Northern Kittitas County Tribune 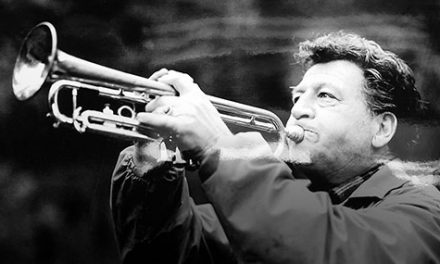 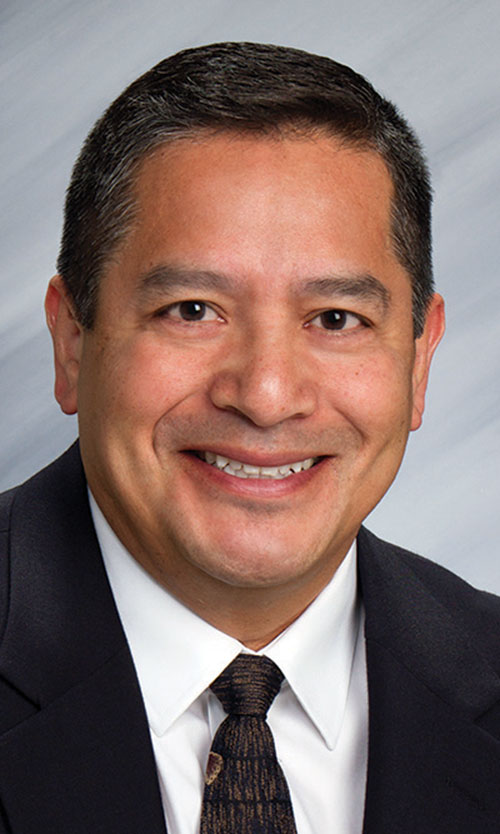