500+ gather for Salmon feed: How many salmon does it take to feed 500? Find out this and other details of the day on the front page and page A5

Frankly Speaking: How clean is your canteloupe?  Bugs float and dirt don’t. Page A4

There’s something about Lombardy’s 1956 Ford Pick-up: Coverage of July 9th’s Run to Roslyn including a list of contest winners by category.  Page A8

Let the fur fly… 2011 Doggie Olympics: Read what events are planned for our talented canine companions to show off their… to show off!  Followed by Troll Olympics.  Human competitions geared for nothing but fun.  Details on page A9

The Walking Fight: RELAY FOR LIFE – Six teams, a bake sale, guests of honor, music and so much more! Coverage on page B1

Lost & Out of Gas: 73 year old woman survives harrowing hike out of the mountains after spending the night with her dog as companion and 5 cookies for dinner and breakfast. Page B3

Are you Croatian? An event that heartily welcomes… interruptions: Several attendees of this years’ picnic weigh in with comments on Croatian pride.  Page B10 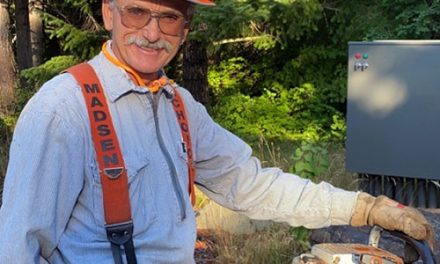 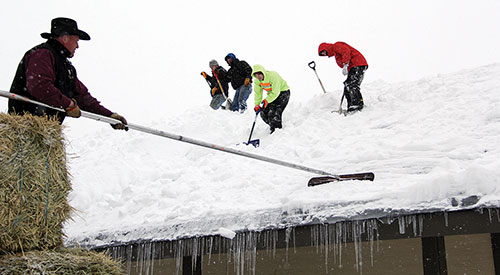