Tribune owner leads 125th year of WA Newspaper Publisher’s Assoc.: Jana Stoner picks up the gavel of presidency and shares her vision for the future of WNPA.  Front page. ALSO: see the 11 awards won by NKC Tribune and staff on page B12: Your paper did it again…

Frankly Speaking: What is Food Day? Read about the first annual in Frank’s column on page A4

Farnum named to lead VISION Cle Elum: And an update on the Log Gazebo/Four Seasons Community Event and Recreation Center. Page A6

KVCH named in top 100 critical access hospitals in the U.S.: One of only two in WA state to make list. Page A10

Mayor Porter steps down after eight years: Jeri Porter shares ten bullet points of what she considers her legacy to the continuing history of Roslyn.  Page A11

Museums form alliance of historic sites: Giving visitors a comprehensive map of local historical sites and museums. See who’s behind it and what their future goals are. Page B1

Big hit: Inaugural Thorp Community Day: Pancakes, petting zoo, parade, tours, music… the first annual was a, shall we say it again? Big hit.  Coverage and photos on page B4 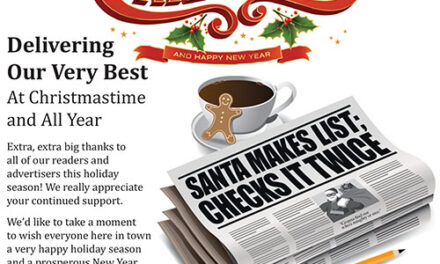 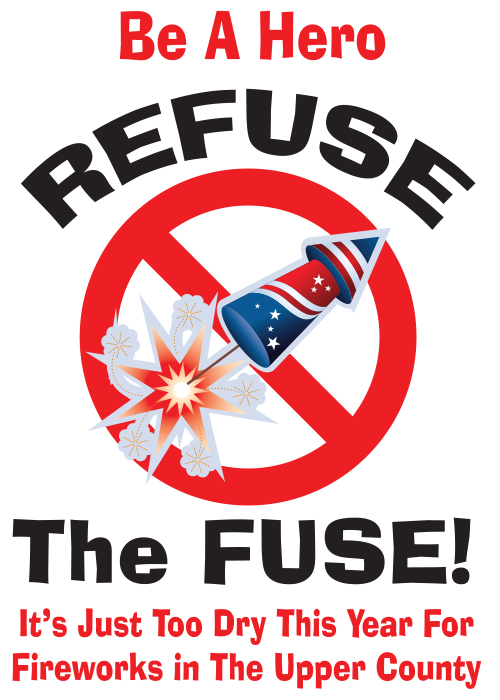 Alledged attacked by a stranger while camping false report