(See related Question of the Week at https://poll.fm/5mgr1)

Approved name-change proposals
The committee agreed to advance the following proposals to the Board of Natural Resources:

Hix Bay in San Juan County. Originally named for Cynthia and Louis Hix who purchased property surrounding this Shaw Island bay in 1888, the water body’s name has been misspelled on maps as ‘Hicks Bay’ for many years.

Shaner Creek in Thurston County. This proposed name for an unnamed creek would commemorate Melvin Shaner, who operated a business near the creek and worked to clean up the waterway.

Beare Hill: The name would replace “Jim Crow Hill” and commemorate Georgiana and John Beare, who purchased property in the area in the early 1900s.

Brookfield Point: The name would replace “Jim Crow Point” and commemorate the nearby site of Brookfield, a town established in the 19th century.

Harlows Creek: The name would replace “Jim Crow Creek” and commemorate John and Mary Harlow, who lived on the creek in the 1870s.

Other actions
The committee deferred until its regular October meeting a decision on a new name for Squaw Bay on Shaw Island. Competing proposals seek to rename the bay as either Sq’emenen Bay or Reef Net Bay. The committee also referred proposals to rename two mountain peaks in Wenatchee National Forest back to the proponent for more information. The two features – Crook Mountain and McCall Mountain – are currently named for U.S. Army officers who were involved in wars against Indian tribes in the 19th century.

Web links
Summaries of each proposal, its location, proponents and opportunities to comment are on the DNR website
Washington State Committee on Geographic Names
The seven-member committee of volunteers advises the State Board on Geographic Names, which is authorized by state law to establish the official names for the lakes, mountains, streams, places, towns, and other geographic features. The committee, which meets at least twice a year, is chaired by a representative of Commissioner of Public Lands Peter Goldmark. The committee includes representatives of Washington State tribes, the State Librarian, and the Director of the Department of Archaeology and Historic Preservation In addition to three members from the general public appointed by Goldmark.

Names approved by the committee are forwarded to the Board of Natural Resources (acting as the Washington State Board on Geographic Names) for final decision. Names approved by the Board are published in the Washington Administrative Code and forwarded to the United States Board on Geographic Names for federal consideration along with the state’s recommendations. 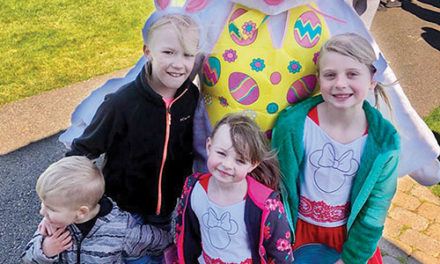 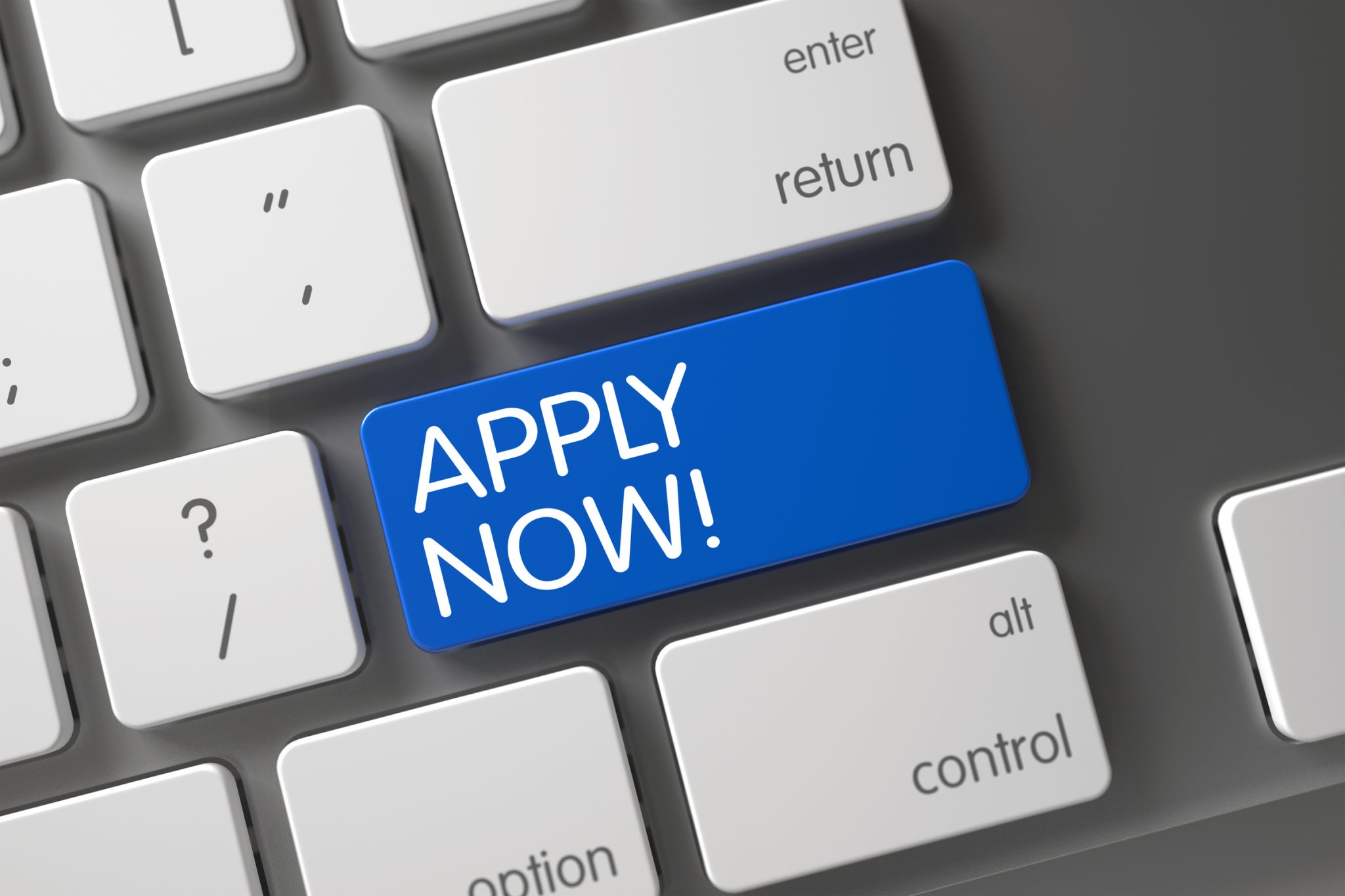