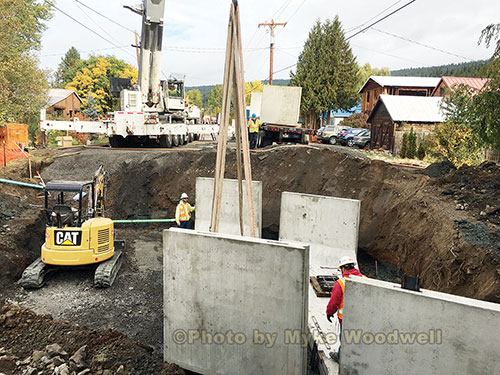 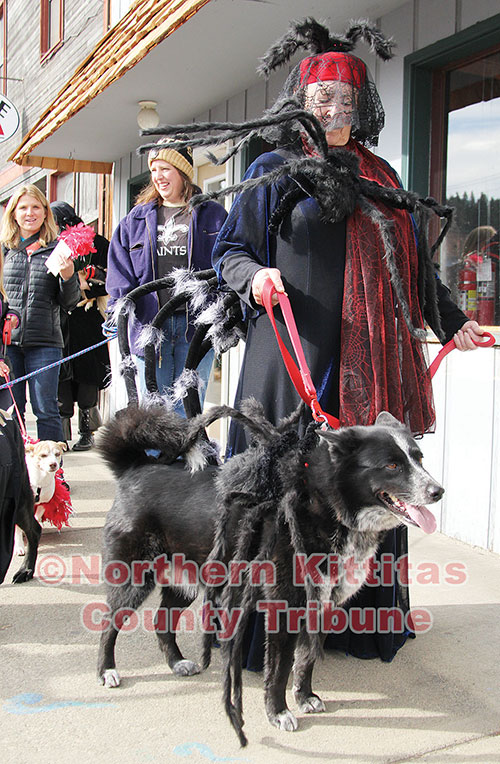 HEADLINES for the week of October 29, 2015 – Northern Kittitas County Tribune 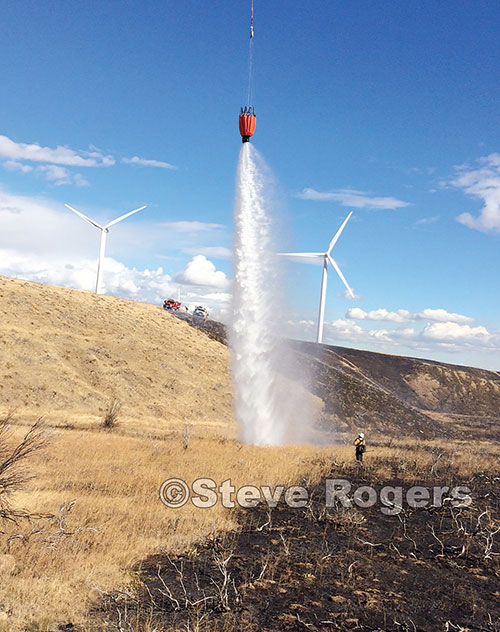 HEADLINES for the week of September 15, 2016 – Northern Kittitas County Tribune 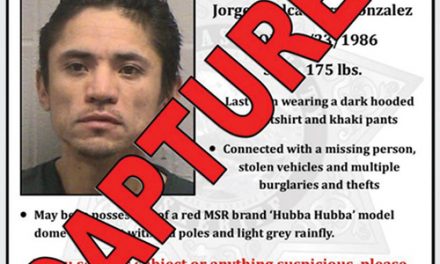