“President Trump signing these bills into law signals to Native communities across the country that this crisis will no longer go unnoticed,” said Rep. Newhouse. “The families and loved ones of have waited far too long for justice, and it is my hope that we can begin working to ensure Native American women will no longer face violent crimes that go uninvestigated or unsolved. I am grateful for the tribes, advocates, and community members who have helped bring awareness to this issue and for all of my colleagues in Congress who helped us take this important step.”

The bill passed unanimously in the U.S. House of Representatives on September 21, 2020.

Since the bill’s introduction, Rep. Newhouse has continued to urge Congress to act and pass legislation to provide relief to Native communities. In October, he hosted an hour-long bipartisan call-to-action on the House floor. Click here to watch remarks by Rep. Newhouse and his colleagues.

Later that month, Rep. Newhouse arranged meetings with House leadership for two Yakama Nation leaders, then-Chairman JoDe Goudy and Councilwoman Lottie Samm, who traveled to Washington, D.C., to express the impact the MMIW crisis was having on local communities and to discuss the importance of passing legislation like Savanna’s Act.

Following the announcement of the Presidential Task Force on Missing and Murdered Indigenous Women and Girls, or Operation Lady Justice, Rep. Newhouse invited Department of the Interior Assistant Secretary for Indian Affairs Tara Sweeney to Central Washington to hear firsthand from tribal leaders. The group discussed how federal actions and legislation would help Native communities more effectively investigate crimes and deliver justice to the loved ones of these women.

On July 17, Rep. Newhouse led a bipartisan letter to Speaker Pelosi, urging congressional action on Savanna’s Act and the Not Invisible Act before August recess. The letter has not received a response.

On September 17, Rep. Newhouse was joined by his Congressional Western Caucus colleagues, Reps. Chris Stewart (R-UT), Pete Stauber (R-MN), and Dusty Johnson (R-SD), to demand a House vote on Savanna’s Act and the Not Invisible Act.

On September 21, the U.S. House of Representatives passed Savanna’s Act and the Not Invisible Act unanimously. 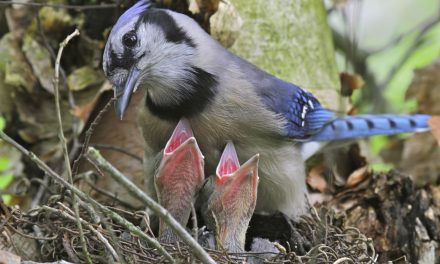