INTERNATIONAL — An international team of scientists finds that form follows function and defines the roles birds play in ecosystems worldwide, such as pollinating plants, dispersing seeds, or controlling pests. The researchers say their study provides the clearest picture yet of the widespread influence of convergent evolution across an entire class of animals at a global scale.

The research was led by Imperial College London and University College London, and includes the Cornell Lab of Ornithology in Ithaca, New York. It was published recently in Nature Ecology and Evolution.

The team visited museums around the world to find specimens of nearly 10,000 bird species.

“We used 9 measurements, including wing, beak, tail, and leg measurements of over 99 percent of the world’s birds to identify striking examples of convergent evolution,” says scientist Eliot Miller at the Cornell Lab, who helped design the study. “For example, toucans and hornbills are found in completely different parts of the world but they have evolved remarkably similar features. We determined from multiple instances like this that similar habitats and ecological function can generate similar physical features among birds.”

The team compared all these physical measurements to a bird’s diet and foraging behavior—what it eats and how it gets it. They found that the combination of all body measurements was an effective way to predict even subtle differences in lifestyle and ecosystem function. Some very distantly related species have evolved very similar bodies to equip them for similar lifestyles or dietary preferences. These bird trait measurements are contained in a new database assembled by the researchers (currently available in the study’s supplementary materials online).

“To compile measurements for all bird species has been a massive undertaking,” says senior author of the study, Joseph Tobias, from Imperial College London. “That’s particularly the case considering the hundreds of explorers and biologists over the last 150 years who collected and curated the 70,000 museum specimens on which this work is based.”

Some associations are obvious, such as longer wings in species that spend much of their time flying, or longer legs in ground-dwelling species. However, the study’s first author, Alex Pigot of University College London says, “Our results suggest that evolution is a predictable process. If we were to ‘re-run the tape of life’ then evolution likely would once again lead to very similar-looking organisms to the ones we see today.”

The study’s authors say that being able to quantify each animal’s vital role in the functioning of the biosphere is really important in understanding what might be lost as birds face the consequences of climate change and other human-generated changes. 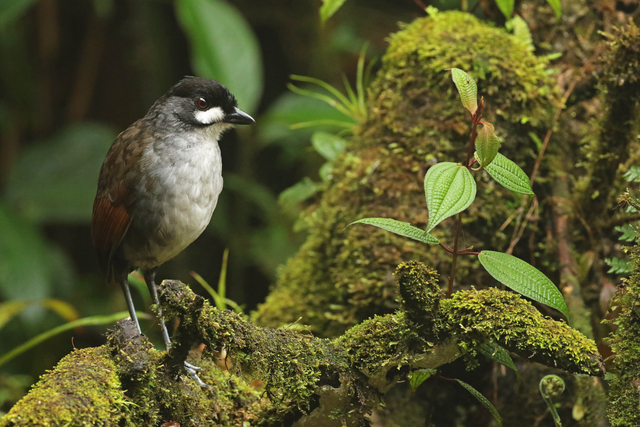 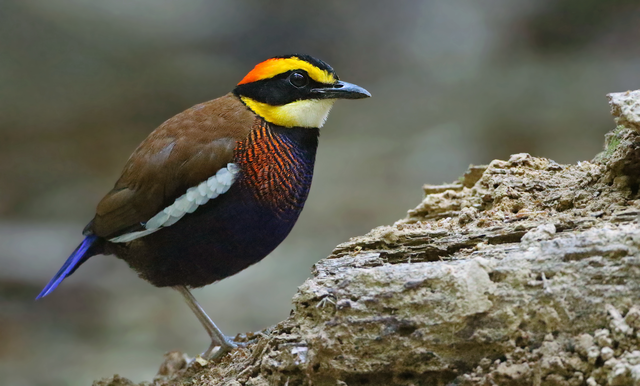 The Jocotoco Antpitta of Ecuador (left) shares many of the same physical features as the Mayan Banded-Pitta found in Thailand.

Photos by Luke Seitz, courtesy of the Macaulay Library, Cornell Lab of Ornithology

Get Ready Now as Washington State Continues to Release Restriction