Learn more about how to take part in the count and enter bird checklists online at birdcount.org.

Watch the animated video below which describes the count and feel free to share it with others!

The worldwide Great Backyard Bird Count is a citizen-science project of the Cornell Lab of Ornithology, Audubon, and Bird Studies Canada.

Bird watchers count the birds they see for at least 15 minutes on one or more days of the count, then enter their checklists at birdcount.org. All the data contribute to a snapshot of bird distribution and help scientists see changes over the past 20 years.

“The very first GBBC was an experiment,” says the Cornell Lab of Ornithology’s Marshall Iliff, a leader of the eBird program. “We wanted to see if people would use the Internet to send us their bird sightings. Clearly the experiment was a success!” eBird collects bird observations globally every day of the year and is the online platform used by the GBBC.

That first year, bird watchers submitted about 13,500 checklists from the United States and Canada. Fast-forward to the most recent event in 2016. Over the four days of the count, an estimated 163,763 bird watchers from more than 100 countries submitted 162,052 bird checklists reporting 5,689 species–more than half the known bird species in the world.

“The Great Backyard Bird Count is a great way to introduce people to participation in citizen science,” says Audubon vice president and chief scientist Gary Langham. “No other program allows volunteers to take an instantaneous snapshot of global bird populations that can contribute to our understanding of how a changing climate is affecting birds.”

Varying weather conditions so far this winter are producing a few trends that GBBC participants can watch for during the count. eBird reports show many more waterfowl and kingfishers remaining further north than usual because they are finding open water. If that changes, these birds could move southward.

Also noted are higher than usual numbers of Bohemian Waxwings in the Pacific Northwest and northern Rocky Mountains. And while some winter finches have been spotted in the East, such as Red Crossbills, Common Redpolls, Evening Grosbeaks, and a few Pine Grosbeaks, there seem to be no big irruptions so far. A few eye-catching Snowy Owls have been reported in the northern half of the United States.

Jon McCracken, Bird Studies Canada’s National Program Director, reminds participants in Canada and the U.S. to keep watch for snowies. He says, “The GBBC has done a terrific job of tracking irruptions of Snowy Owls southward over the past several years. We can’t predict what winter 2017 will bring, because Snowy Owl populations are so closely tied to unpredictable ‘cycles’ of lemmings in the Arctic. These cycles occur at intervals between two and six years.  Nevertheless, there are already reports of Snowy Owls as far south as Virginia.”

In addition to counting birds, the GBBC photo contest has also been a hit with participants since it was introduced in 2006. Since then, tens of thousands of stunning images have been submitted. For the 20th anniversary of the GBBC, the public is invited to vote for their favorite top photo from each of the past 11 years in a special album they will find on the GBBC website home page. Voting takes place during the four days of the GBBC.

Learn more about how to take part in the Great Backyard Bird Count at birdcount.org where downloadable instructions and an explanatory PowerPoint are available. The GBBC is a joint project of the Cornell Lab of Ornithology and the National Audubon Society with partner Bird Studies Canada and is made possible in part by sponsor Wild Birds Unlimited. 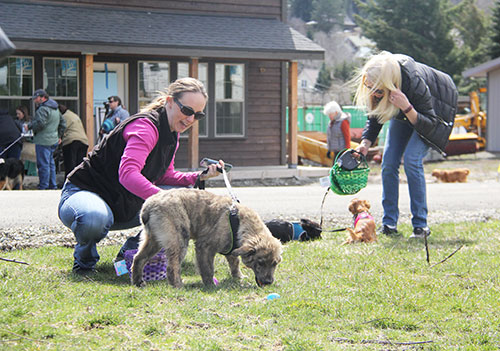 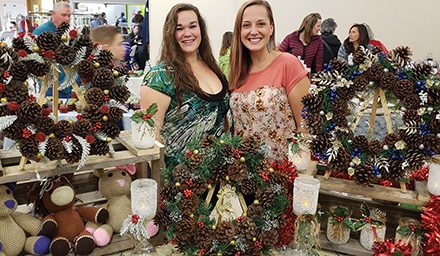 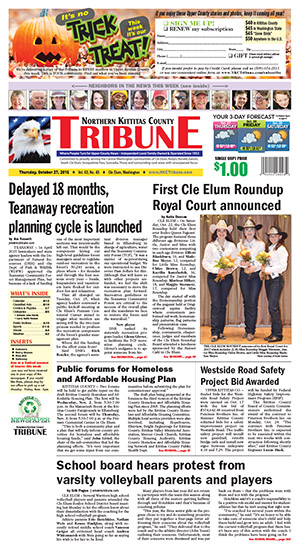