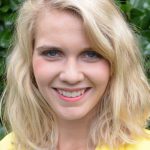 OLYMPIA — More than 6,500 students, educators, and parents assembled across the capitol steps Monday, Jan. 16, 2017, to shout out their frustrations over the state’s failure to fund basic education, its constitutional duty. (See full story below video and slideshow …) 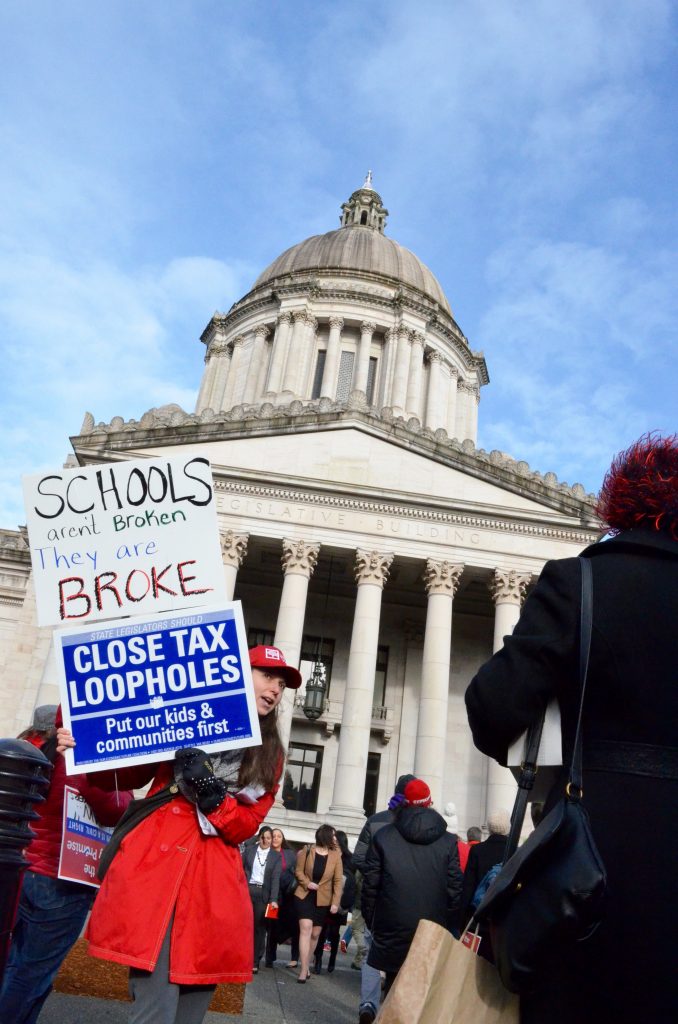 Students, parents, and educators from across Washington gathered at the state’s Capitol to communicate their need for more state funding. 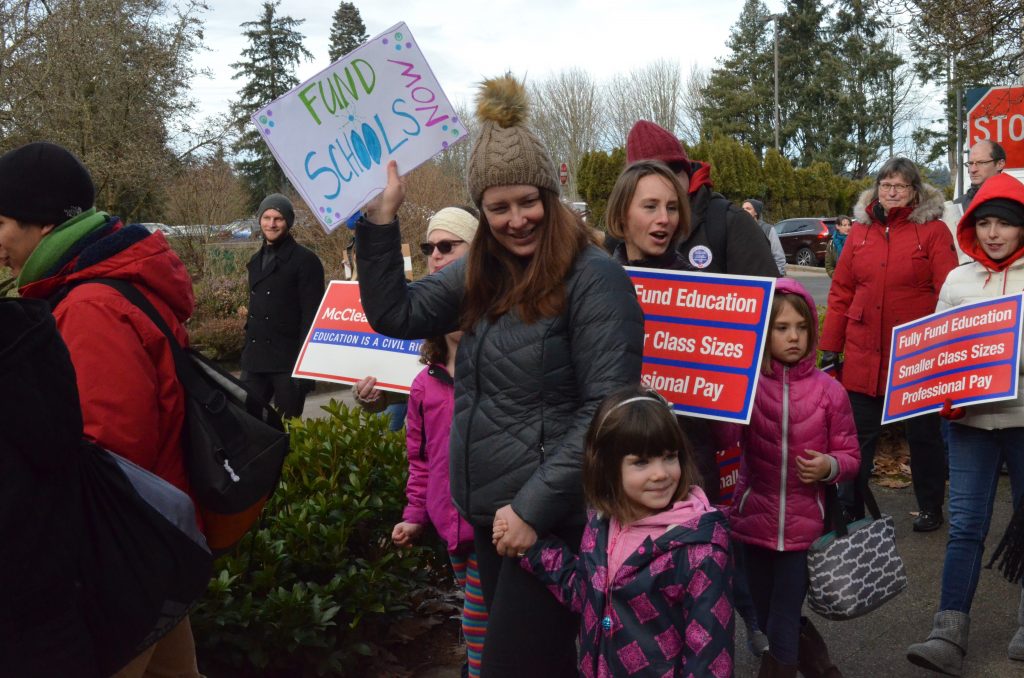 Thousands of parents, educators, and students gathered at the Capitol to implore the State to fulfill its constitutional duty to fully fund basic education. 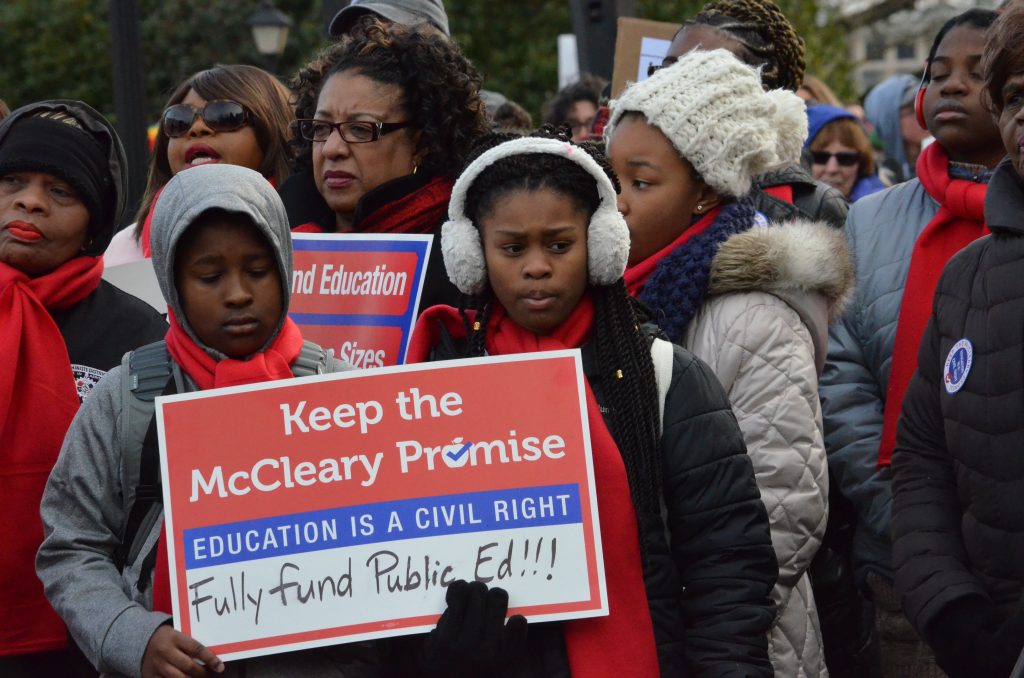 Students, parents, and educators marched around the Capitol last Monday to prompt the legislature to act on the State’s basic education funding issue. 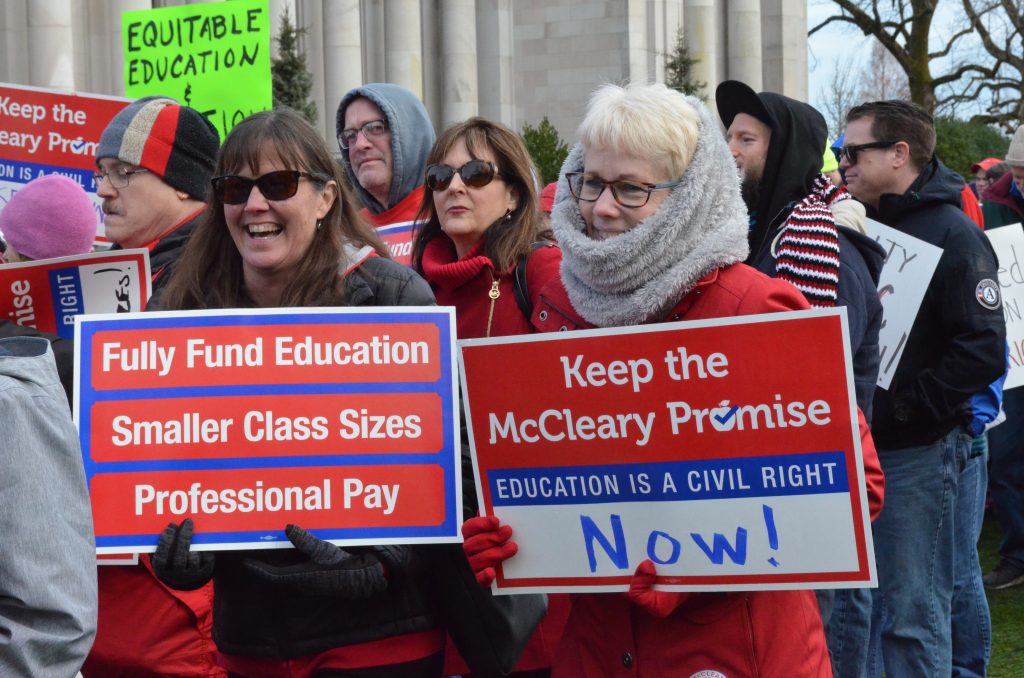 Speeches, marches, and songs broke out at the Capitol last Monday as thousands of teachers, students, and parents assembled to prompt the legislature to fully fund basic education at their schools.

Olympia — More than 6,500 students, educators, and parents assembled across the capitol steps Monday, Jan. 16, to shout out their frustrations overt the state’s failure to fund basic education, its constitutional duty.

Speakers at the Rally for Student Civil Rights and Amply Funded Public Schools referred to Dr. Martin Luther King’s fight for equality. Monday was his Day.

“In honoring Martin Luther King Jr., Washington can look to his words for inspiration and a call to action,” said Summer Stinson, co-founder and vice-president of Washington’s Paramount Duty, an organization formed to assure the state’s basic education system is fully funded

She reflected on Dr. King’s 1963 speech at the Lincoln Memorial, where he expressed that African Americans were not provided the rights that the Declaration of Independence and Constitution promised for all Americans; Black Americans had received a check “marked ‘insufficient funds.’”

“Washington’s check to its children has come back marked “insufficient funds,” Stinson continued. The state’s inequities have most impacted students who need support, including children with disabilities, children of color, and children who are learning English.

Students attending the rally spoke about funding inequalities within their schools.

“It’s young men and young women being told that their education, their time, and their future, is not valued by the state or by its leaders,” Garfield High School student Duncan King said to the cheering crowd. “I implore the members of the Washington State Legislature to keep these students in mind and meet their constitutional obligation to fully fund education.”

Paul Schneider, a Spokane social studies teacher and parent, urged the rally participants to initiate change by pressing lawmakers to sufficiently fund: high-quality schools, support programs, an education that connects all students to school, and education professionals who are the “best trained in the nation,” he said

Students, educators, and parents met with their district legislators to discuss the education funding issue.

Responding to a question about how much leverage Seattle lawmakers have in the education funding issue, Frame expressed the importance of attending events, such as the rally, where citizens can communicate with lawmakers. Stange-Tregear appreciated Frame’s message, but doesn’t believe she gave a sufficient answer.

Rally participants gathered in the Capitol to listen to messages from Gov. Jay Inslee and Superintendent of Public Instruction Chris Reykdal.

“Every child deserves a decent shot,” Inslee said. He believes that his proposed education budget works to educate all students in the state. Both Inslee and Reykdal reiterated the importance of communicating with legislators about fully funding education.

(This story is part of a series of news reports from the Washington State Legislature provided through a reporting internship sponsored by the Washington Newspaper Publishers Association Foundation. Reach reporter Grace Swanson at grace.swanson47@gmail.com) 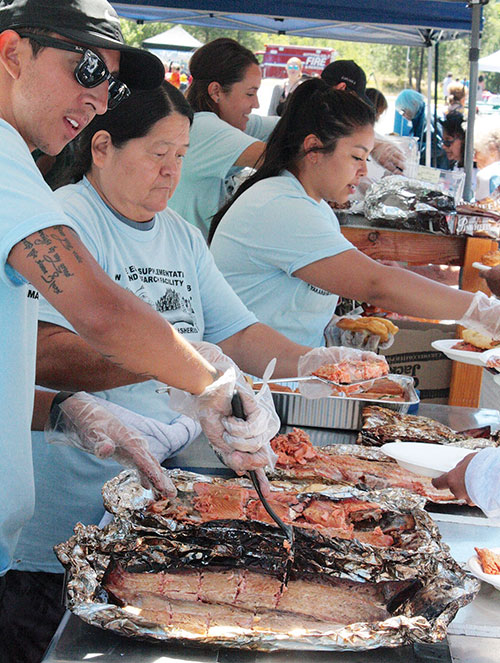 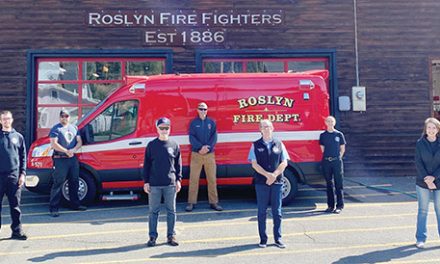