“Nearly 18,000 Dreamers live and work in Washington, and they make our communities stronger,” Ferguson said. “Washington is their home. I am proud to stand up for them in the highest court in the country.”

In 2012, President Barack Obama created the DACA program to allow Dreamers — who were brought to the country as children — to remain in the country as long as they meet certain criteria. Those criteria include being in school, having graduated from school or a certificate program, or being a honorably discharged veteran, and passing a background check showing that the recipient is not a threat to public safety. DACA status must be renewed every two years.

The Trump Administration announced on Sept. 5, 2017, that it would end the DACA program after six months, exposing Dreamers to deportation.

The next day, Ferguson and 15 other attorneys general filed a challenge to the Administration’s decision to end DACA in the U.S. District Court for the Eastern District of New York. Ferguson’s suit included supporting declarations from education institutions like the University of Washington and Washington State University, as well as international corporations Amazon, Microsoft and Starbucks.

Judge Nicholas Garaufis granted the states’ motion for a preliminary injunction in February, forcing the Administration to continue accepting DACA renewals until the resolution of the case.

The Administration has appealed several of Judge Garaufis’ rulings, including the preliminary injunction, to the U.S. Court of Appeals for the Second Circuit. The Court of Appeals heard oral arguments in January.

The Administration asked the U.S. Supreme Court to intervene and review the case. The court agreed, and heard oral argument Nov. 12. 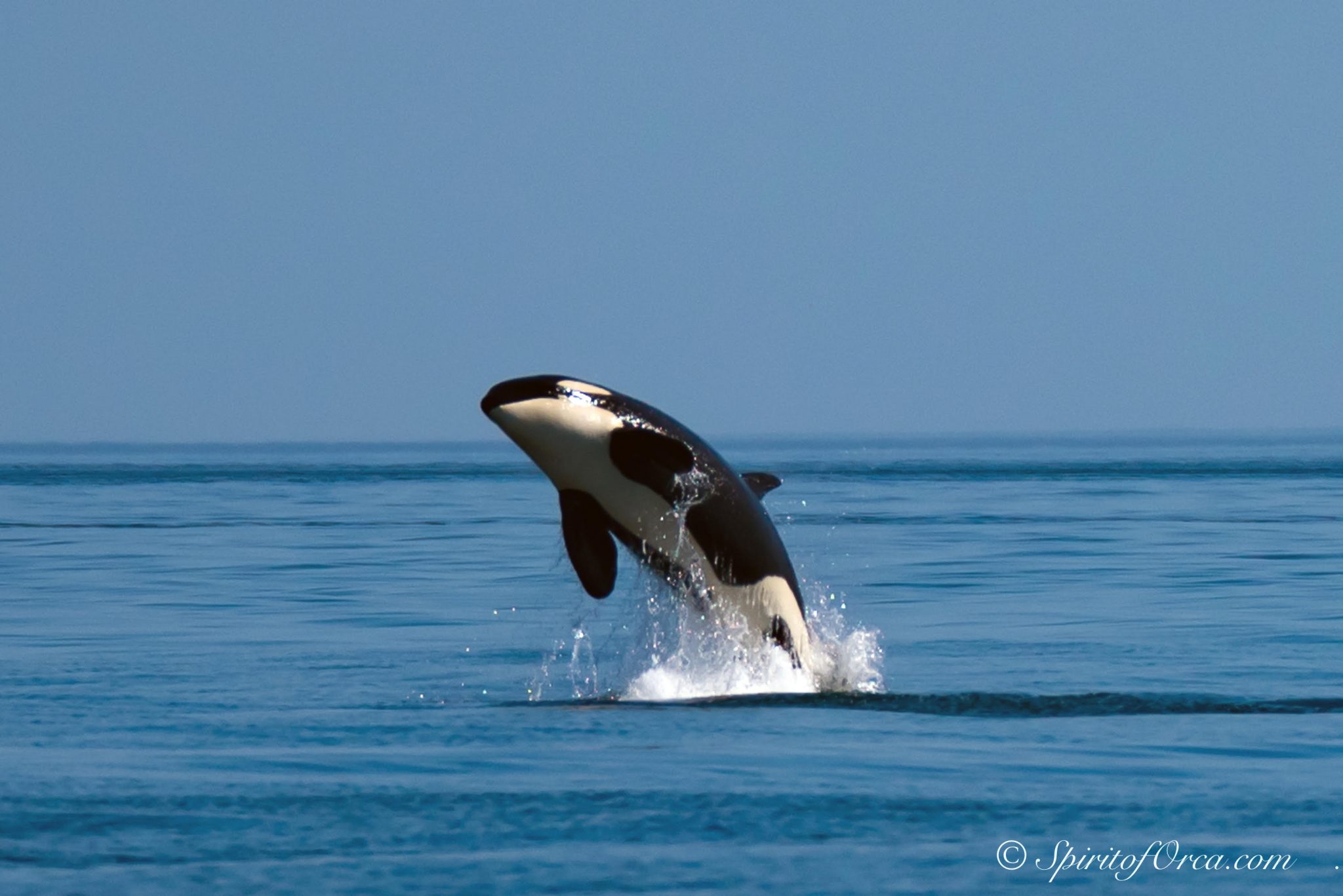