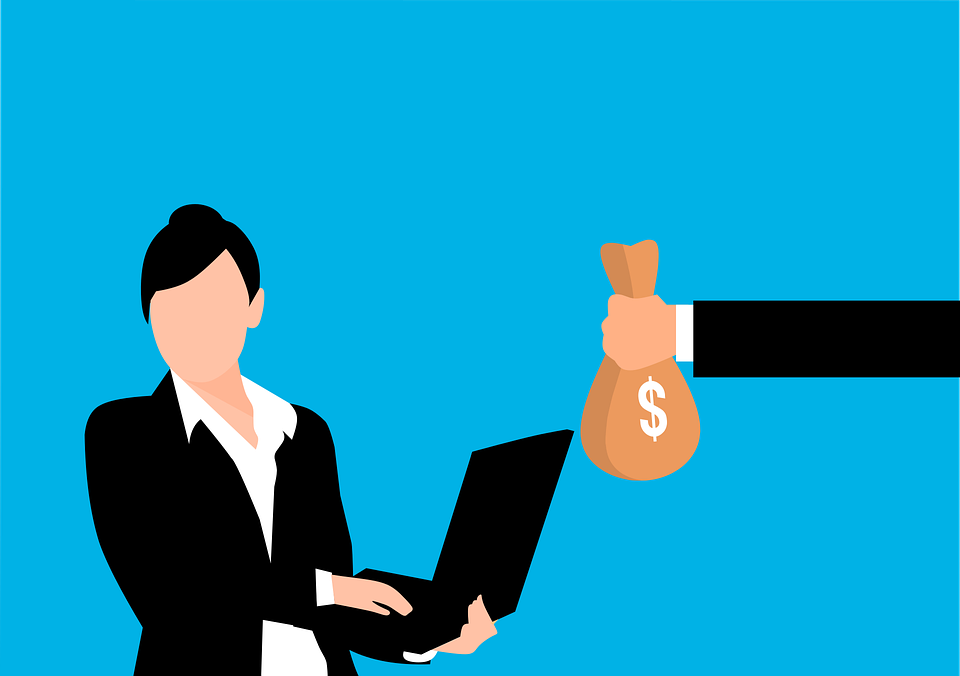 The gig economy has been booming in the past few years. It allows for more flexible working arrangements, and we’ve previously highlighted gig work as a way to expand income. At the same time, it helps those who do gig work full-time to dictate their own rates, schedules, and workloads.

Following the gig economy’s rapid expansion, the Seattle City Government announced on June 1 that it passed legislation giving gig workers more benefits. It’s the latest local government to do so, but proponents applaud its legislation as unique: it provides a pay floor and increased flexibility for gig workers, especially those who work for companies like DoorDash and GrubHub. Previous legislation from the Washington State Senate had also expanded benefits for gig workers.

This begs the question: should businesses in Northern Kittitas County embrace benefits for gig workers? Below are a few reasons that show doing so deserves some serious consideration.

Why give benefits to gig workers?

The fact that gig workers are not employees means that they don’t need to be given benefits or wage increases. This means businesses can cut costs. Yet this kind of thinking — which sees talent as a business expense — is quickly becoming outdated.

Though it’s true that many gig workers are found in industries like construction, food, and hospitality, the gig economy is also made up of freelancers who specialize in various professions. Their specialties range from writing and software development to finance and healthcare.

These gig workers bring more value to your operations, so talent acquisition expert LHH argues that they should be measured as assets, not costs. By investing in them through benefits, they get perks like medical coverage and paid leaves — making them more productive and more loyal to clients like yourself. With a boosted company reputation, your business can become more agile because you can immediately get the talent you need to flourish.

Which benefits should you offer?

Gig work is popular because it provides workers the opportunity to earn extra money and have more control over their schedule and pay. However, many have to juggle multiple jobs just to earn enough money for the day. Offering monetary incentives can help you stand out and encourage loyalty to your business. Some types of monetary incentives you can offer are daily pay, sign-up bonuses, and incentives tied to specific milestones in the course of a contract or project.

Over 64% of uninsured gig workers cite affordability reasons for their lack of medical insurance — which is why offering medical coverage can further encourage them to work with your business. However, doing so may not be applicable to every gig worker. Your insurance company may only cover a gig worker if their contract is 1 year long, or only if more than 50% of their income comes from your business. That being said, make sure to check with your provider before offering this benefit.

In her 2017 article, on why freelancers upskill more than employees, Human Capital Media associate editor Lauren Dixon answers that gig workers do so in the hopes of meeting market demands and nabbing better roles. By offering gig workers the opportunity to learn new skills, you can deepen their relationship with your business. In the long run, helping them upskill means that they are more likely to apply the skills they’ve learned for the benefit of your own business.

The gig economy is booming. By embracing the idea of giving benefits to gig workers, your Northern Kittitas County business can similarly benefit from all the gig economy has to offer. 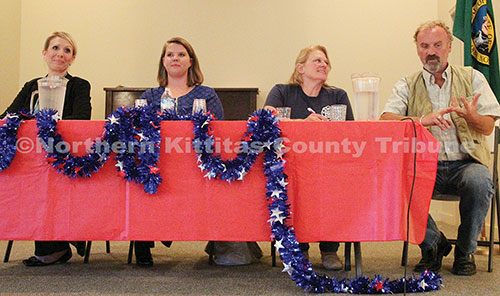 HEADLINES for the week of July 21, 2016 – Northern Kittitas County Tribune