running for the Roslyn Mayoral race and Water District 7 race . The forum will take place in the

Cle Elum Putnam Centennial Center, and is free and open to the public.

Candidates include Brent Hals, Jeri Francisco-Porter and Doug Johnson who are running for

Roslyn Mayor, and Douglas Arthur Philbrick, Roger Swansen and Mike Budschat who are

running for Water District 7. Upper County races that will not be on the primary ballot were not

included in this forum.

League and audience members. Charli Sorenson will be the moderator. This event is free of

charge. The League does not support or oppose any candidate or political party.

For questions about the event, please email the League at kittitasinfo@gmail.com .

About the Kittitas Valley League of Women Voters

informed and active participation of citizens in government.

right to vote and to help new voters engage with their government. Today the League empowers

all voters to improve their local, state and national government. The Kittitas Valley League of

Women Voters was established in 1968, and celebrated its 50th anniversary this year. 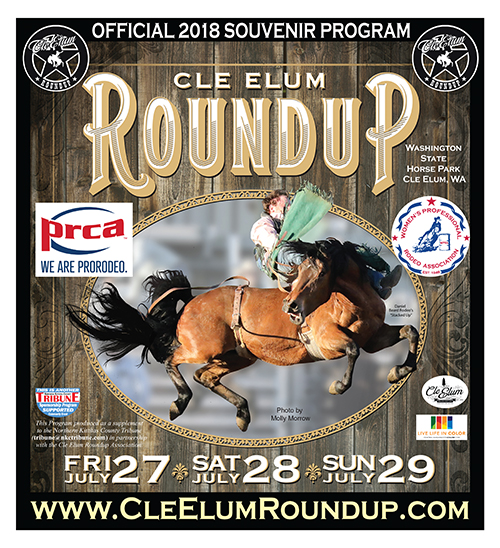