I jumped in the truck with one of the other elves riding shotgun, using my phone app to navigate us down the hill to Billings Street, and over to Third Street to find the Carpenter House Museum and Gallery where Mindy was questioning local historical society officer Charlene Kauzlarich. “Pointyshoe,” she called over to me, “we examined Hans’ skis up on the third floor exhibit. There were traces of the magic dust on them. We had to use our instruments to detect it however, as it was activated into full conceal mode. Something in this museum was affecting it. I asked Mrs. Kauzlarich here if anything was anything unusual or out of place and she said this music box had just shown up on top of the piano.” When  I opened the ornate carved wooden box, skaters on a frozen pond glided along to the Walking in a Winter Wonderland tune. “I’m getting magical readings off the charts and this receipt from a local secondhand store was found inside sir,” Mindy reported. We had our next clue!

As we were returning to the truck, I got a text from Tinker back at the sleigh. “Seat repaired 🙂 Called around for replacement runner parts. Got a lead to talk to a nice guy named Chuck. He should be calling you soon.” The phone rang a few seconds later, and the voice on the other end said his name was Chuck Wallick with Mountain Auto Parts here in Cle Elum, and that he might be able to help us. Their NAPA parts store didn’t get much call for sleigh parts these days, but he had noticed some in the back of a farm truck when he was checking the battery for a guy who had come in for help last week. He had called the farmer, who agreed to meet up with us at a local coffee shop. I dropped Mindy off to talk to the thrift store owner while I drove out to the east end of Cle Elum.

In the parking lot outside of Gunnar’s Bistro, I quickly spotted the pickup with a perfect sleigh runner in the back. I was more than ready for a cup of Joe by this point, and coffee shops are a great place to get leads from locals, so this unplanned stop could really pay off. I went inside and the aroma of fresh brewed coffee hit me right away. I had a hard time deciding between all the flavors like Peppermint Bark and Snowflake, but chose a Pumpkin Pie spice flavored coffee. Seated near the back was a man in overalls waving to catch my eye. While we were working out the deal on the runner, a woman at a nearby table saw my ears and asked if I had been to a lumberyard near the I-90 interchange earlier in the week. I replied that I hadn’t, but why did she ask? Turns out she had seen someone of my stature and distinctive ear shape ahead of her in line there. Hmmm, nothing was scheduled on the books, so what would an elf be doing in Cle Elum?

Maybe this mysterious visit had something to do with the magic coal dust’s disappearance. I scribbled this possible lead into my trusty notebook, finished making the deal for the runner, and loaded it up in the truck, and called Tallymaker to check in on Boss Claus.

Tallymaker said Santa had been released but they hitched a ride from an old friend to the Cle Elum Bakery to replenish his pockets with chocolate chip cookie treats for the reindeer. You see, Claus has been coming to this bakery since the brick oven, which has never cooled, was first fired up over a century ago. He clearly remembered the pride he felt at the coming of age milestone when Ivan Osmonovich first scratched his name on one of the bricks in 1961 as a full-fledged baker, an old tradition in the family bakery in which he had grown up. Claudia Osmonovich winked at Tallymaker as she dropped something in the bag with the cookies. It turned out to be a packet with a Seahawks 12th Man decorated cookie and a note from Ivan, but all it said was, “Across the street, punching this is the key to drumming up a clue.” 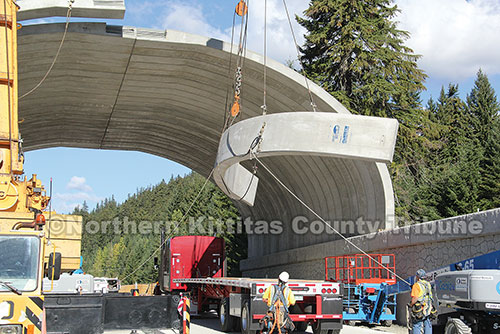 HEADLINES for the week of September 29, 2016 – Northern Kittitas County Tribune 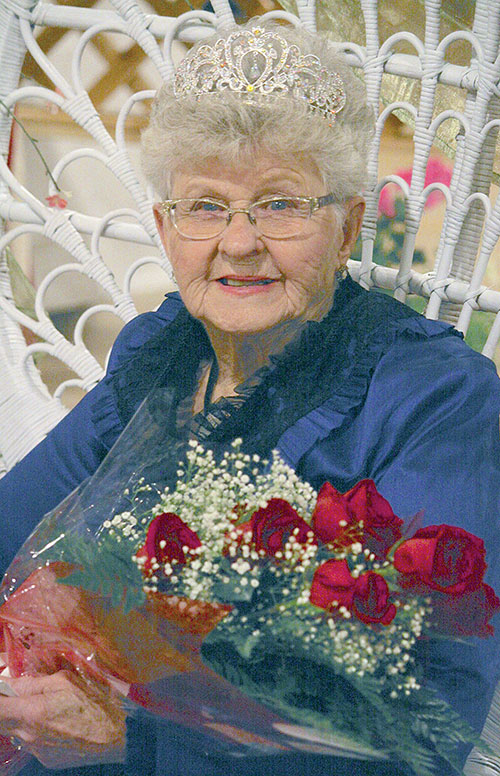 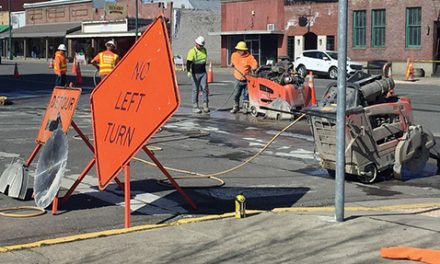