I went to text Mintycane … and realized my stupid phone was still deader than a Christmas goose. This would not do. A passerby gave me directions to Intermountain RadioShack in downtown Cle Elum. Turned out my phone was beyond repair, likely damaged in the blasted crash, but Timi Maloney was able to hook me up with a fancy new smart phone – much nicer than my standard issue agency phone, and even got my contact list and other info transferred over. While waiting, I found a new GPS for the sleigh and a few other gadgets that would come in handy. Timi showed me all the features of my new phone, and we were back in business! I dialed Mindy’s number. No answer. Just her voicemail. That wasn’t like her. 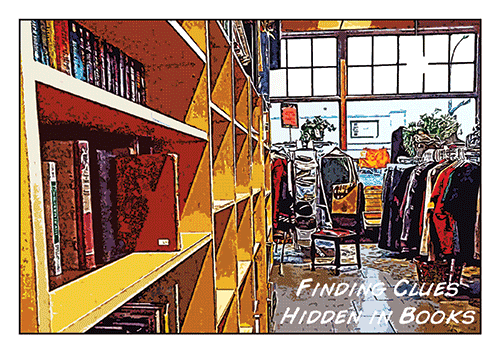 I sped over to the last place I had seen her, Attic Treasures Thrift Store. When I showed around Mintycane’s photo on my snazzy new phone, shop owner, Ela Gronostalski said that yes, she had seen the lovely girl in the picture. Hmmm, Mindy is pretty, isn’t she, I thought to myself. Shaking my head of non-professional thoughts, I asked Gronostalski if Mindy, er, Mintycane had found anything that might have led to her disappearance. She showed me a well-worn book of Christmas carols that my associate had been looking at, as it had been in a box of items dropped off by the short fellow who also bought the merchandise on the receipt found inside the music box. An aged Milwaukee Road train ticket fell from the book as I flipped through the pages. Handwritten across the back was a name, “Mel Faudree, conductor”.  Ela said she thought that Mary and Doug over at the bed and breakfast knew a lot about train employees.

Boss Claus had told us all stories about the historic railroad bunkhouse that is now the Iron Horse Inn Bed & Breakfast across the Yakima River down in South Cle Elum, so I thought I’d check it out in person. Innkeepers Mary and Doug Pittis greeted us with a warm smile and some of Doug’s fresh baked muffins. Turns out that all the rooms in the bunkhouse are named after former Milwaukee Railroad crewman who had bunked there. But when we asked about Mel Faudree, the Pittis’ took us outside. A semi-circle of genuine caboose cars line the yard. Entering the Milwaukee Caboose, the one dedicated to the conductor scrawled on the old ticket, Mary told us that the last occupant of the renovated car looked a little like me. A thorough search of the cozy rooms revealed a small coal dust-stained envelope tucked in behind the train picture on the wall above the bed. Inside was what looked like a mailbox key and a small toy elk, but no sign of Mintycane.

“Isn’t the elk also known as ‘wapiti’, derived from the Shawnee and Cree word for ‘white rump’ sir?” Tallymaker interjected.
“Why yes it is, you may be on to something Sigfried!” I replied. “Didn’t we drive by a place in Cle Elum with that name on First Street?”
Pippy giggled, “White rump?” 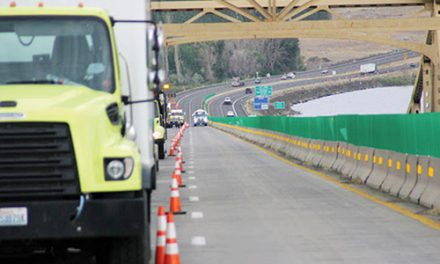 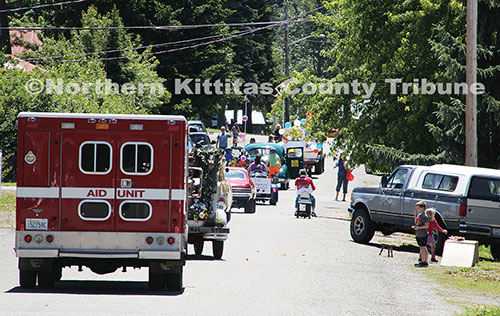 HEADLINES for the week of June 23, 2016 – Northern Kittitas County Tribune 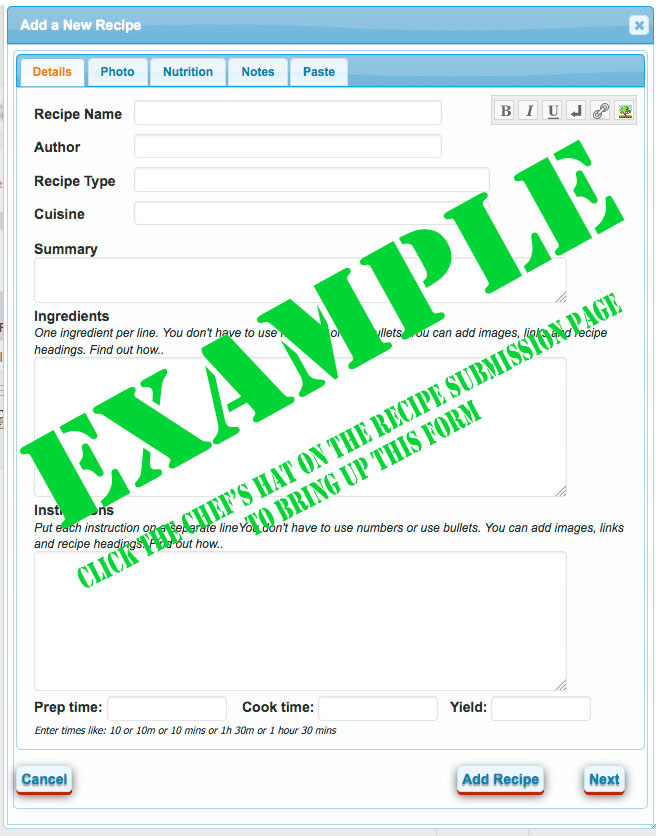